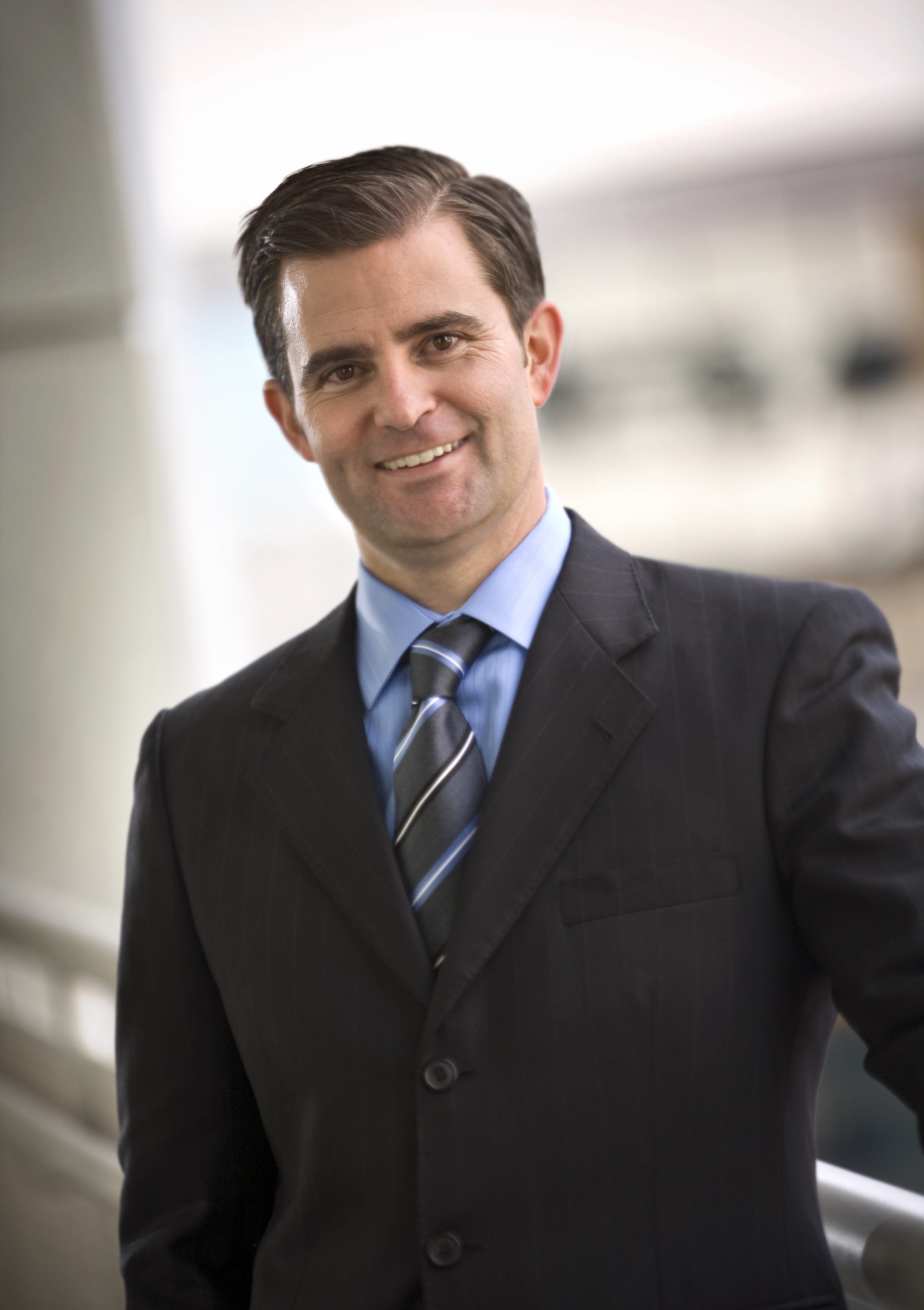 Windfeldt joined Renown Health in 1995 upon graduation from University of Nevada, Reno. Over the past 15 years he has held several positions with the company, most recently serving as Business Development Leader.

Under Windfeldt’s leadership, Hometown Health has seen many successes over the past year including securing the State of Nevada’s Public Employees’ Benefits Plan contracts for HMO and PPO coverage totaling approximately 35,000 total members. Under his leadership, Hometown Health’s Medicare Advantage Plan, Senior Care Plus, has seen an 18 percent increase in membership and continues to be the highest ranked plan in Nevada with member satisfaction scoring high in multiple categories.

Windfeldt has received several local business and civic awards and recognitions. In 2006, he was the recipient of the University of Nevada Distinguished Alumni Award. Most recently Windfeldt was recognized as a 2010 Top 20 under 40 by the Reno Gazette Journal/Young Professionals Network.

Windfeldt is an active contributor to the community, serving on the boards of the University of Nevada Alumni Council, Boys and Girls Club of Truckee Meadows, and Access to Healthcare Network. He is also a co-founder of the Aaron Arnoldsen Memorial Scholarship Fund. As a native Nevadan, Windfeldt enjoys the outdoor activities the region offers and is an avid University of Nevada Wolf Pack fan.