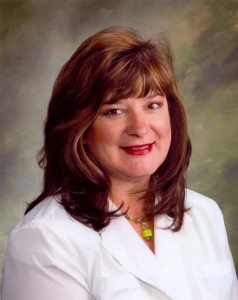 The Reno Downtown Improvement Association (DIA), a non-profit corporation whose focus is to identify, inform and advocate regarding issues in order to create a safe, clean, diversified and economically prosperous urban core for Northern Nevada, today announced that Pam Parenti and Scott Shanks have been elected to the DIA Board of Directors.

Parenti is a returning board member. She previously volunteered on the Sky Walks Committee, the Downtown Shoofly Task force, was the liaison for the Arts Commission on the Redevelopment Agency and Chair for Public Art. She participated on the Cultural Plan and Public Art Library, as well as the Arts District for the City of Reno.

Parenti has worked in the Northern Nevada business community since 1980. She has extensive experience in real estate acquisition/sales, business development, community outreach and governmental affairs. 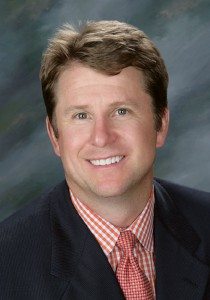 Scott Shanks, is a partner and senior vice president for NAI Alliance, a leading real estate brokerage company. Shanks began his career in his native Reno with Hale Day Gallagher Co., where he was a broker for more than 10 years. He then moved into real estate development and worked for ProLogis (the largest industrial development company in the world) for seven years, overseeing the Reno, Salt Lake City and Phoenix markets. During his career, he has worked with clients such as: Barnes & Noble, GM, Merck Pharmaceutical, Henry Schien, Home Depot, Ahold , Basin Street Properties and more.

Shanks holds the Society of Office and Industrial Realtors (SIOR) designation and graduated in 1987 from Linfield College with a BA in Business Administration.

Shanks is a member of the Economic Development Authority of Western Nevada (EDAWN) and the Reno/Sparks Chamber of Commerce. Scott served on the Board of Directors of the YMCA of the Sierra and The Reno Tahoe Open and, is the past president for the Northern Nevada National Association of Industrial and Office Properties (NAIOP). Recently he was the recipient of three NAIOP 2009 Summit Awards which included, Office Broker of the Year, Largest Sale Transaction, and Largest Lease Transaction.

DIA membership meetings take place the first Thursday of each month in the Stadium Club of the National Bowling Stadium.