UPDATE
The Washoe County Sheriff’s Office Detective Division is seeking the assistance of the public in identifying suspects in a recent string of vehicle burglaries in the Incline Village area. The same suspects were also seen in the Carson City area attempting to purchase items using stolen credit cards. 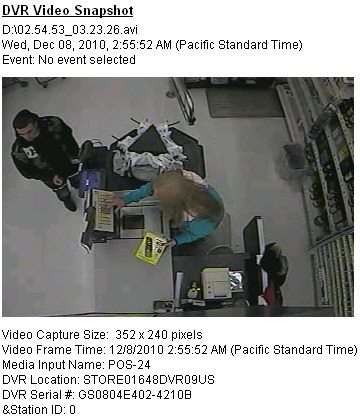 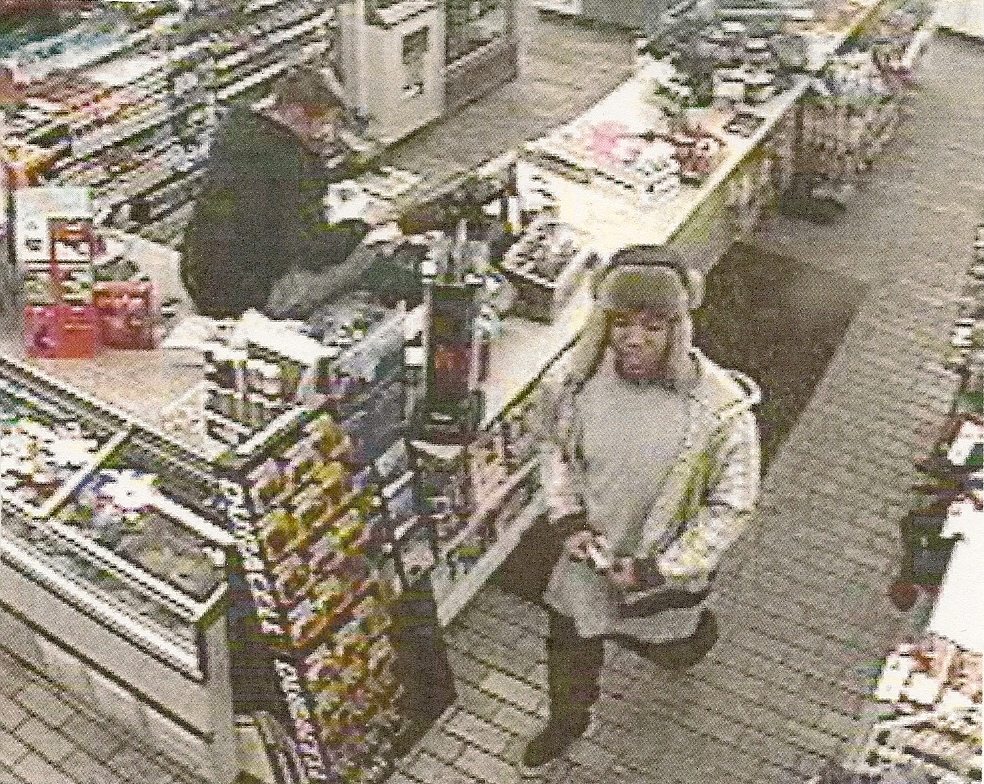 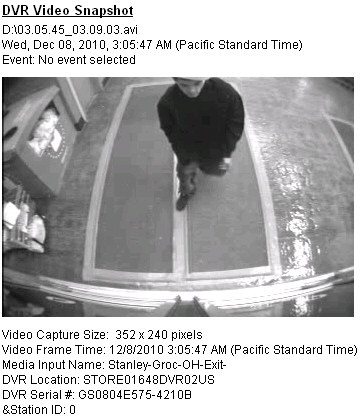 Anyone with information regarding the identity of these persons is encouraged to contact Detective Palmer at 328-3338 or Secret Witness at 322-4900.

The Washoe County Sheriff’s Office wants to remind all residents of Washoe County to be wary of locking their vehicles when parked outdoors. In the past 90 days, 18 vehicle burglaries were reported in Incline Village of which 67 percent (or 12) were through an unlocked door. These vehicle burglary reports are spread out through Incline Village, and analytical information of these crimes found that they are occurring predominantly during the evening hours.

The Sheriff’s office wants the public to lock all vehicle doors to reduce the risk of being burglarized and report suspicious activities and/or person by calling 832-WCSO (9276). If you are a victim of a vehicle burglary in progress, immediately call 911. Below is the Nevada Revised (NRS) Statues definition of Burglary Chapter 205 – Crimes Against Property.

NRS 205.060 Burglary
A person who, by day or night, enters any house, room, apartment, tenement, shop, warehouse, store, mill, barn, stable, outhouse or other building, tent, vessel, vehicle, vehicle trailer, semitrailer or house trailer, airplane, glider, boat or railroad car, with the intent to commit grand or petit larceny, assault or battery on any person or any felony, or to obtain money or property by false pretenses, is guilty of burglary.