Mill at American Flat to be removed for public safety 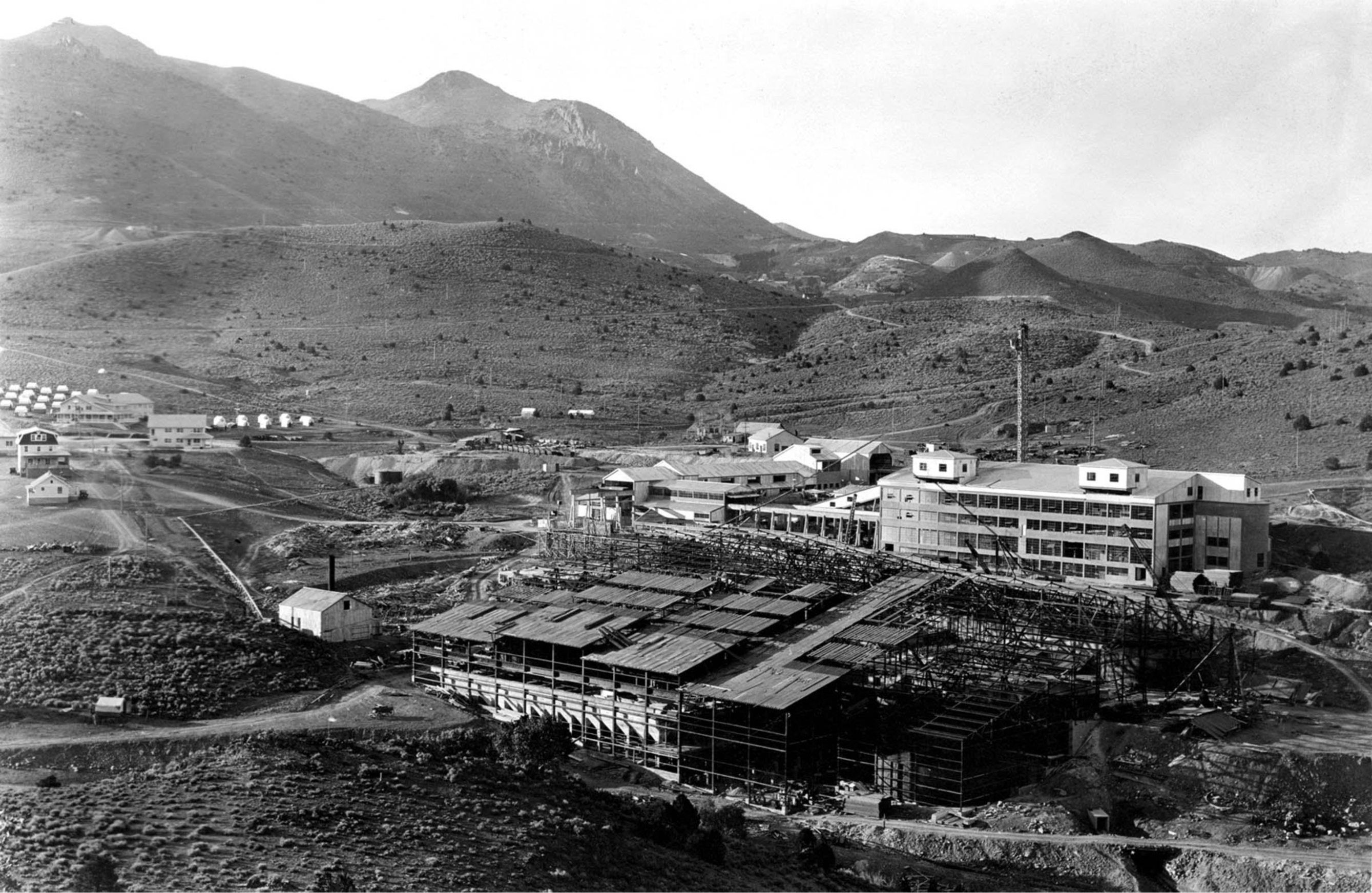 CARSON CITY – The Bureau of Land Management (BLM), Carson City District-Sierra Front Field Office, announces the decision to remove the United Comstock Merger Mill at American Flat in Storey County, Nev., to mitigate hazards that threaten human health and safety at the mill while addressing historic resources.  A 2008 audit of the site by the Department of Interior, Office of the Inspector General (OIG), found the mill site to be a high risk liability to the U.S. Government.

“The buildings at the mill site will be removed and the site totally reclaimed for public health and safety on public land and to comply with the findings of the OIG,” said Linda Kelly, BLM Sierra Front Field Office Manager.  “Taking this action affords the greatest level of public safety over the long term and is the most feasible to fund and implement.”

Under the selected alternative, all eight mill buildings would be demolished, voids and tunnels filled, and building footprints and other disturbed areas covered with native borrow material/soil and revegetated.  Project funding and a schedule for demolition and reclamation of the mill site have not yet been identified.

BLM will document and interpret historic resources at the mill site as agreed to in a Memorandum of Agreement between the BLM and the Nevada State Historic Preservation Office (SHPO).

The United Comstock Merger Mill site is located on public lands near Gold Hill, Nevada.  The mill was built in 1922 to process local gold and silver ore utilizing cyanide vat leaching in what was then described as the largest concrete mill in the United States, which makes it historically significant. Since abandonment in 1924, this seven-acre mill site has been used as a place to hold parties, post graffiti, and conduct paintball wars despite physical safety hazards from falling concrete, underground mill sumps filled with water, and holes in the concrete flooring.

BLM prepared an Environmental Assessment (EA), entitled Environmental Assessment – United Comstock Merger Mill at American Flat (DOI-BLM-NV-C020-2010-0017-EA), to analyze a variety of alternatives to mitigate safety and historical resources concerns on the mill site.  The Decision Record, EA and related documents are on the web at:   http://www.blm.gov/nv/st/en/fo/carson_city_field/blm_information/nepa/comstock_merger_mill.html.