RENO, Nev. — From Nevada’s wild horses and gritty boxers, to its controversial mayors and powerful casino tycoons, three Nevada authors have painted vivid pictures of life in Nevada through their writing and will be honored for their work at the annual Nevada Writers Hall of Fame Awards 6 – 8 p.m., Nov. 4, at the University of Nevada, Reno’s Mathewson-IGT Knowledge Center. 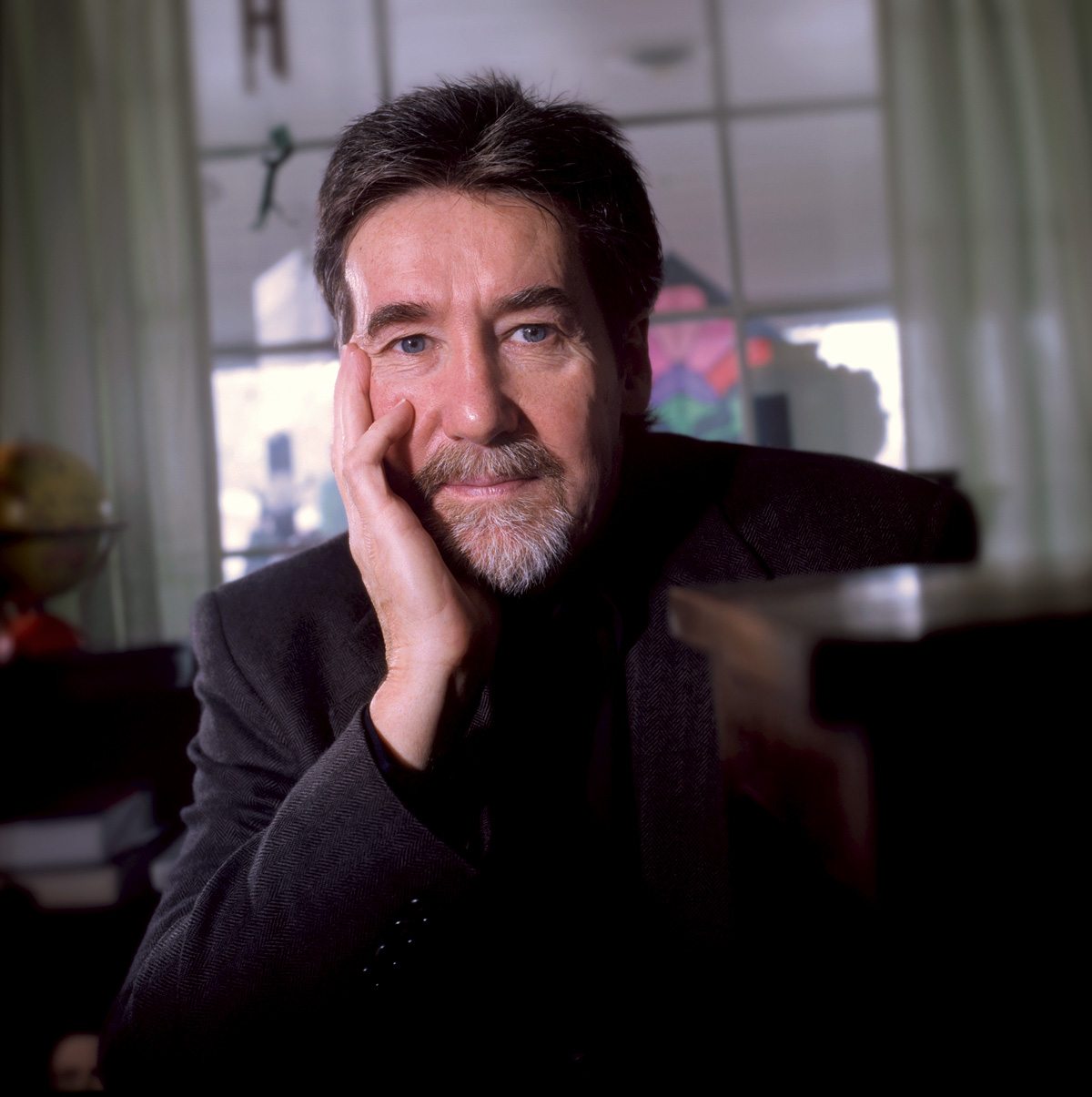 Darrell Spencer will be inducted into the Nevada Writers Hall of Fame Nov. 4 at the University of Nevada, Reno’s Mathewson-IGT Knowledge Center.

This year, joining previous Nevada Writers Hall of Fame inductees such as Robert Laxalt, Rollan Melton and Will James, is Darrell Spencer. Spencer grew up in Las Vegas, attended Las Vegas High School and UNLV, and sets some of his award-winning short stories in the town he called home while growing up.

Now the Stocker Professor in Creative Writing at Ohio University, Spencer spent some time in Utah, earning his doctorate and teaching, before moving east in 1997. But, his most celebrated work, Bring Your Legs with You (2004), for which he was awarded the Drue Heinz Literature Prize, is a set of nine interconnected short stories centered around a retired prizefighter living in Las Vegas. Using hard-hitting dialogue and spare prose, the collection leaves a mark on its readers.

“His depiction of Las Vegas is so fresh and affecting that I will never be able to visit the city again without seeing it, in part, through the lens of this collection,” acclaimed author Michael Chabon said of the book.

Spencer’s view of Las Vegas, being a “townie” as he says those who lived off the strip were called, was quite different from the view he thinks most people have of the city.

“When I tell people I grew up in Las Vegas, people always think that’s a strange thing,” he said. “So, I’ve always wanted to show people the other side of Las Vegas, not just the strip and the casinos – just the place where I grew up, which was a really nice place.”

Spencer has published three other short-story collections, including Caution: Men in Trees, for which he won the Flannery O’Connor Award in Short Fiction; Our Secret’s Out; and A Woman Packing a Pistol. He has been published in numerous literary journals and has several other works in progress.

Farley is most noted for her 24-volume Phantom Stallion series for young readers, which is set in Nevada. In the series, published 2002 to 2006, 13-year-old Samantha shares a unique bond with a wild horse called the Phantom, and she and her friends battle to keep their horses safe from various dangers. Over one million copies of the books have been sold worldwide. Farley also wrote Seven Tears into the Sea, which was nominated for the American Library Association’s “Best Books for Young Adults” in 2005.

Although she grew up in Los Angeles, Farley describes herself as a cowgirl at heart, and she and her husband, journalist Cory Farley, have spent much of their lives in northern Nevada, residing in the Sierra Nevada foothills. She earned her master’s degree in journalism from the University of Nevada, Reno.

Farley has spent time studying Nevada’s wild horses on the range and has participated in cattle drives, feeding her passion for horses and conducting research for her writing. She is a wild horse advocate and activist. A former teacher, most of her writing is for youth or young-adult readers.

Smith, this year’s other Silver Pen recipient, has been a columnist for the Las Vegas Review-Journal since 1987 and has authored a dozen books, capturing the unique personality of Las Vegas and its people in his writing. He chronicles the paths of two of Las Vegas’ most well-known residents, Mayor Oscar Goodman and casino mogul Steve Wynn, in two of his books, Of Rats and Men: Oscar Goodman’s Life from Mob Mouthpiece to Mayor of Las Vegas, and Running Scared: The Life and Treacherous Times of Las Vegas Casino King Steve Wynn.

But, Smith derived the inspiration for perhaps his most powerful writing from even closer to home – his own home. When his daughter Amelia was diagnosed with brain cancer in 2004, he began to write columns about her battle and her bravery. In November 2009, these columns were published in a collection, Amelia’s Long Journey: Stories About a Brave Girl and Her Fight Against Cancer. Smith and Amelia, now 14 years old, have raised thousands of dollars for cancer charities.

Smith was born in Henderson and is a fourth-generation Nevadan.

Selection of honorees and Hall of Fame Awards Program Nov. 4

A selection committee of representatives from throughout the state chooses the inductees to the Nevada Writers Hall of Fame and the Silver Pen Award recipients. To be considered for either award, the writers must demonstrate a Nevada connection, either in their subject matter or by living in Nevada.

At this year’s Nevada Writers Hall of Fame Awards, the reception and silent auction will begin at 6 p.m., with the formal program commencing at 7 p.m. The $40 ticket includes beverages and hors d’oeuvres and supports the services of the University Libraries. Complimentary parking for the event is available in the metered lot on the west side of the Knowledge Center, adjacent to the Brian Whalen Parking Complex. For more information or reservations, call the Friends of the University of Nevada, Reno Library at 775-682-5690.