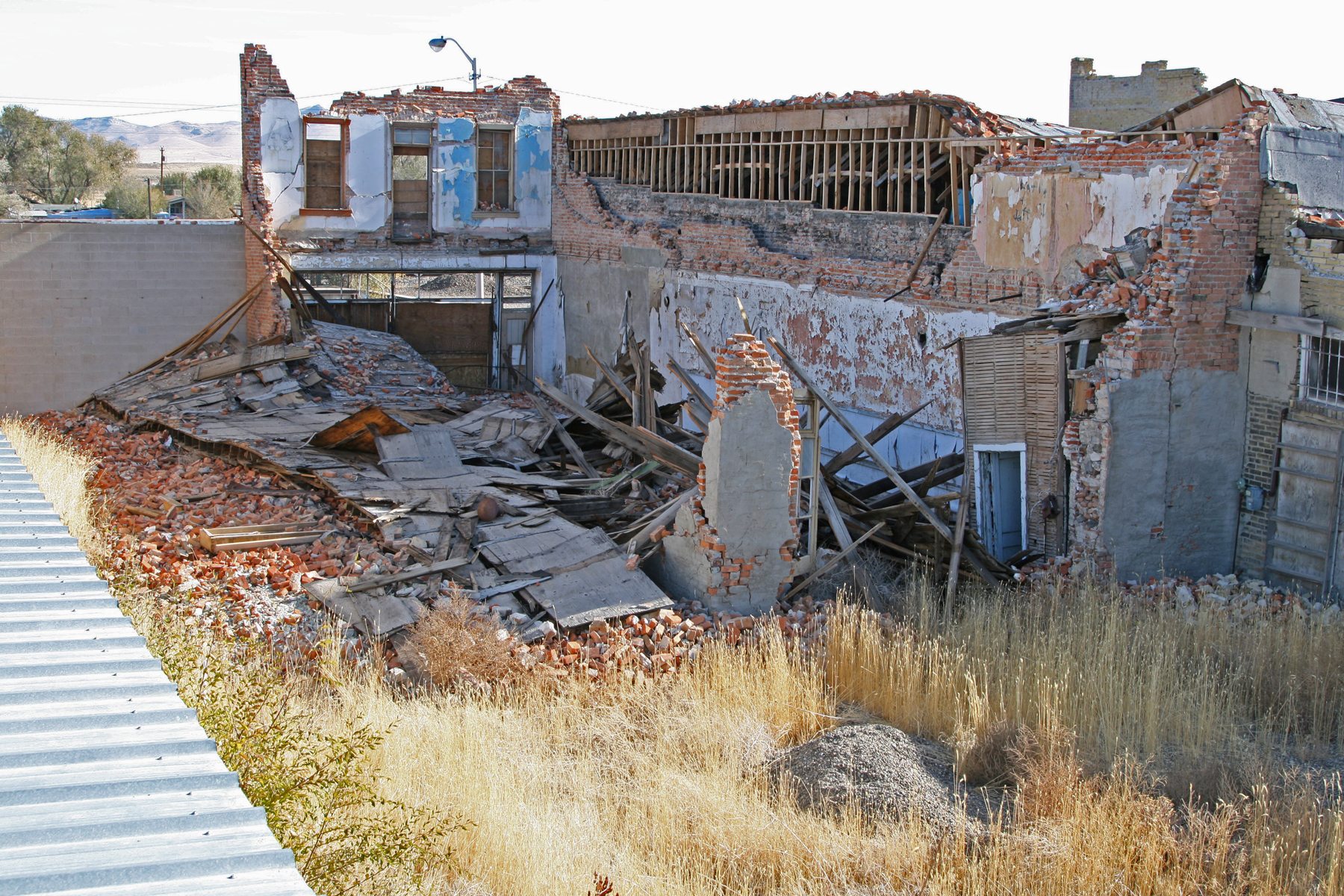 Register now to be part of the world’s largest earthquake drill – “The Great ShakeOut.” The University of Nevada, Reno’s Seismology Laboratory is teaming Nevada up with California to build awareness and get residents to practice how to respond in an earthquake.

The Great Nevada ShakeOut is a simple, coordinated “drop, cover and hold on” exercise to be held on Oct. 21 at 10:21 a.m. More than 6 million people have already registered in the bi-state event. To register as an individual, business, school or government agency or organization, go to the website www.shakeout.org/nevada.

Participants are instructed, wherever they are on 10/21 at 10:21 — at home, at work, at school, anywhere unless they’re driving — to drop, cover, and hold on as if there were a major earthquake occurring at that very moment, and to stay in that position for at least 60 seconds, which is about the time it takes to register for the earthquake drill.

“We share fault lines, so why not share the ShakeOut,” Graham Kent, director of the University’s Nevada Seismological Laboratory and professor in the Department of Geological Sciences and Engineering, said. “Earthquakes on these fault lines can affect both states and it will be better for us to strengthen our partnership before a large earthquake rather than afterward. Last week there was a swarm of magnitude 3 to 4 earthquakes near the Furnace Creek fault on both sides of the border.

“I also wanted to team up with the Great California Shakeout because it is a super-successful event,” he said.”

The Great Nevada ShakeOut is the new annual Nevada earthquake drill and will be held on the third Thursday of October every year. On January 26, 2011, British Columbia, Canada and the state of Oregon will join Nevada and California with their own ShakeOut drill and in April 2011, the Central United States will launch the Great Central U.S. ShakeOut.

Last year, the event had involvement from 25 percent of California’s population and the drill is expected to include more than 10 million people this year with the participation of Nevada, the first state to join with California in this massive effort to have people learn to prepare and practice for earthquake response.

According to the ShakeOut website, more than 5.4 million Californians are already registered to participate. More than 6.9 million Californians participated in 2009 by practicing drop, cover and hold on, an action that could reduce injury and death during an earthquake. Participants also practiced other aspects of emergency plans.
In 2010, participants are also encouraged to ‘secure your space,’ which includes retrofitting buildings to reduce damage and securing things within that building to prevent injury.

“With many of the recent large earthquakes occurring in the world, awareness is up and interest is high, making this an ideal time to impart important information to Nevada residents,” said Kent.

The state of Nevada is located in “earthquake country.” It lies within the Basin and Range Province, one of the most seismically active regions in the United States. Along with California and Alaska, Nevada ranks in the top three states subject to the most large-scale earthquakes over the last 150 years.

For more information and to sign up for the Great Nevada ShakeOut, visit www.ShakeOut.org/nevada.