City of Remo: Changing the face of men’s health during November 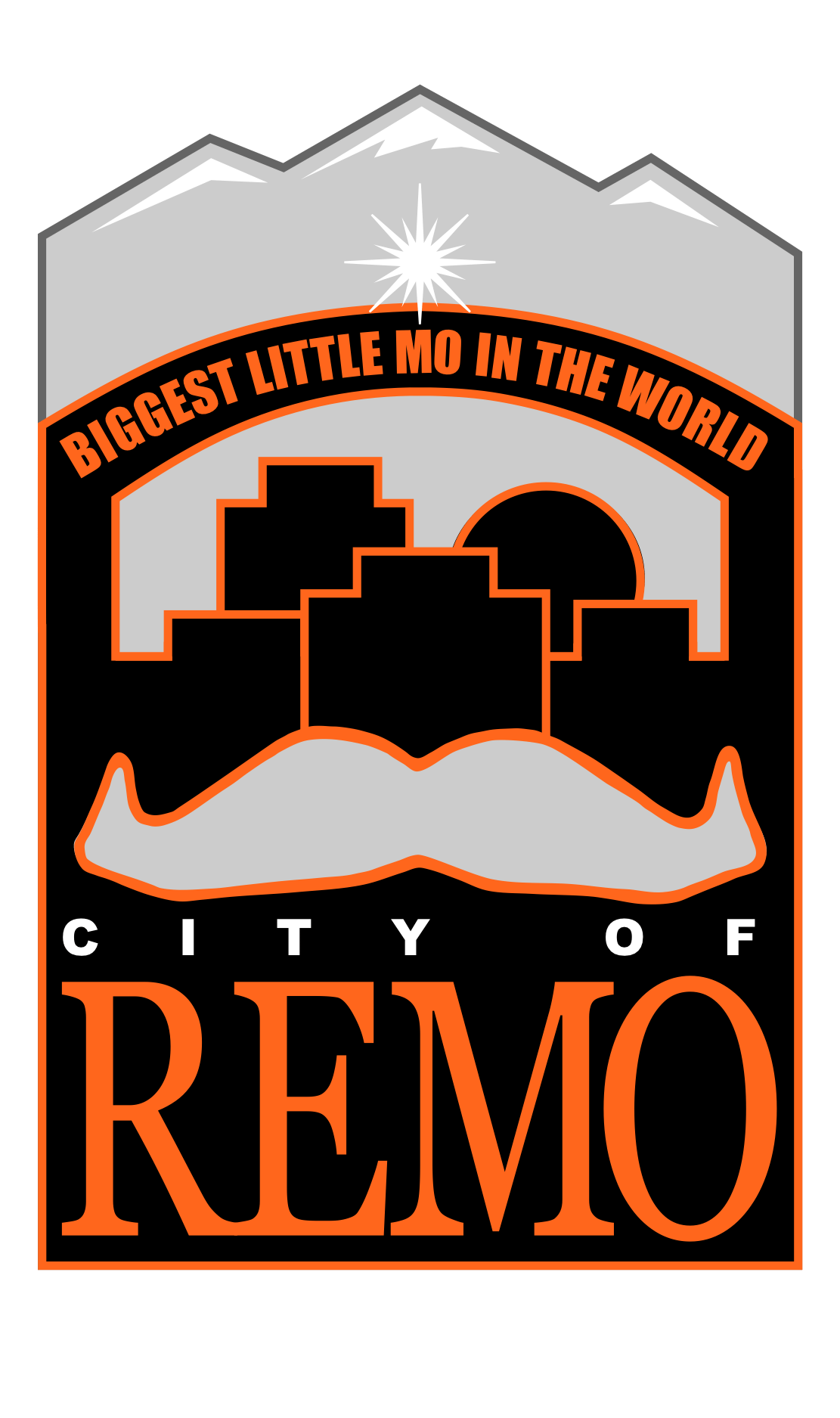 The City of Remo enters its third year of fundraising for the Movember campaign. The annual moustache growing effort is designed to raise funds and awareness for men’s health issues with a focus on prostate and testicular cancer. All funds raised are donated to the Movember Foundation which, in turn, provides them to the Prostate
Cancer Foundation (PCF) as well as the Lance Armstrong Foundation (LAF). Last year, 255,722 men and women across the globe raised $40 million (USD) for the cause.

The City of Remo was officially created in 2008 as a way to formalize the dissemination of men’s health issues in the local community using a name with an affectionate spoof of the team’s hometown. Movember 2008 saw the team of 15 men and women raise $1,600.

The effort really took off in 2009. The original fundraising goal of $5,000.00 was achieved in two weeks and subsequently doubled. With the use of Twitter, Facebook, phone calls, and word of mouth – the City of Remo team grew to include almost a hundred citizens, and found several local business sponsors: Local radio station KRZQ (100.9 FM) threw in full support, providing on air interviews, at least 4 mentions per day during Movember, and distribution of prizes and materials at on-location broadcasts; Eclipse Pizza Co., returning from 2008, hosted the kick-off event and donated a portion of sales from their specially created pizza which has since become a customer favorite; SOAK Lounge hosted a “Man-i-cure” fundraiser where Mayor Bob Cashell was in attendance; Biggest Little City Club renamed their signature bloody mary, donating for each one poured; AMF Starlite Lanes hosted a Mo Bowling night that was covered beautifully by the Reno Gazzette-Journal in a 2-page “LOCAL LIFE” article; and Sierra Tap House combined their annual Stache Bash with the City of Remo Mo Ball and threw a wildly successful end of Movember party, the Stache Bash 2009. At this celebration KRZQ on-air personalities Chris Payne and Mel Flores along with Reno Style founder Jessica Schneider judged participants in categories like: “Man of Movember”, “Miss Movember”, “Most Money Raised”, “Dirtlip”, “Worst Mo Ever”, “Best Fakie”, “Pre-Existing Condition” (for those bros that just can’t bring themselves to shave) and a few more.

The 2009 fundraising effort was a rousing success, justifying all the hard work with a team total of $11,661. This incredible amount propelled City of Remo to the 30th ranked fundraising team in the nation — a remarkable achievement accomplished at the individual level without large corporate donors or sponsorship.

This year, City of Remo is building on its previous achievements. The word has spread throughout the region and participation levels are expected to be very high. Recruitment has already started and an official fundraising goal will be announced in the last week of October along with partnerships from all portions of the community.

To join in the fight, citizens register at www.movember.com with a team of their choice, then join the City of Remo Network. A network provides teams with a common goal, organizing events, building community and encouraging competition. Men, called “Mo Bros”, start on Movember 1st clean shaven and have the month to cultivate their mos. This obvious change in appearance becomes a way to begin the conversation about men’s health issues. Women, or “Mo Sistas”, act as ambassadors for the team by spreading the word, recruiting more citizens and sporting their own, possibly fake, mos. Friends, family and colleagues show their support by sponsoring a Mo Bro or Mo Sista with a donation of funds to support the Prostate Cancer Foundation and the Lance Armstrong Foundation.

While the citizens of City of Remo are gathering support in the way of funds they will also be sharing important facts about
men’s health:

● 1 in 6 men will be diagnosed with prostate cancer in their lifetime.

● An estimated 8.7 million adult men over the age of 20 in the US have diabetes, and a third do not know it.

● Testicular cancer is the most common cancer in American males between the ages of 15 and 34.

● Approximately 50 million men and women in the US have high blood pressure- almost 30 per cent of them do not
know it.

“The moustache is our ribbon” said Movember Co-Founder and CEO Adam Garone, “If you don’t normally have a moustache, you’re compelled to explain your new look to everyone, which starts conversations about prostate and testicular cancer. Together Movember, PCF and LAF can make great strides in changing the face of men’s health- one moustache at a time.”

All money raised in the US will benefit the Prostate Cancer Foundation and the Lance Armstrong Foundation. Movember works with their beneficiaries to ensure that the funding processes, as well as the outcome of the projects are transparent and that progress reports are made available to the Movember participants and public.

During the campaign Movember educates the participating Mo Bros and Mo Sistas about how to prevent cancer through diet, fitness, lifestyle choices, an annual physical and preventative screening. These messages are not only getting through to these men and women, they are having a significant impact. A recent survey of the Movember community found that because of their involvement in the campaign, 39% of Mo Bros sought medical advice, while 36% encouraged someone else to seek
medical advice.

About the Prostate Cancer Foundation

The Prostate Cancer Foundation (PCF) is firmly committed to curing prostate cancer and is the leading philanthropic organization accelerating research globally. Since 1993, the PCF’s unique strategies for identifying and investing in the most promising research programs have generated life-saving results. The PCF channel resources to the world’s top scientific minds—cutting red tape and encouraging collaboration to speed breakthroughs. http://www.pcf.org
About the Lance Armstrong Foundation

LIVESTRONG is dedicated to improving the survival rates and quality of life for young adults with cancer between the ages of 15 and 40. Through the following programs and services which Movember help fund, LIVESTRONG is able to increase access to resources, raise awareness and effect positive change for young adults with cancer. http://livestrong.org

About the Movember Foundation

The Movember Foundation is a registered 501(c)(3) non-profit organization that runs the global men’s health initiative, Movember. Each year, Movember, the month formerly known as November, is responsible for the sprouting of thousands of Mo’s (Australian slang for moustache, where the movement began) on men’s faces around the world, raising vital awareness and funds for men’s health, specifically for cancer affecting men. http://movemberfoundation.com

About City of Remo