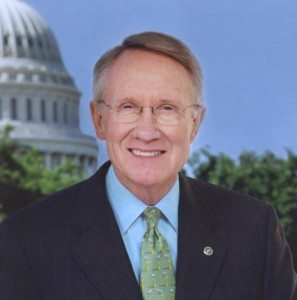 “We’ve all heard Republicans pay lip service to campaign-finance transparency.  But when forced to put their money where their mouths are, they won’t even allow the Senate to debate whether it’s appropriate for unregulated corporate money to secretly drown out the voices of voters in Nevada and across America.

“The Citizens United Supreme Court decision earlier this year opened the door for special interests, big corporations and foreign entities like BP to secretly spend hundreds of millions of dollars to influence American elections – recent reports indicate $400 million during these midterm elections.  We have offered to delay the effective date until after this year’s elections and to make any other reasonable changes that preserve the core disclosure provisions of the bill.    But Republicans continue to block the Senate from even debating common-sense oversight to bring transparency to our campaign finance laws.

“The outcome of today’s vote shows the difference between Democrats who believe voters should be in control of our elections and Republicans who want to allow big corporations to buy their outcomes behind closed doors.”