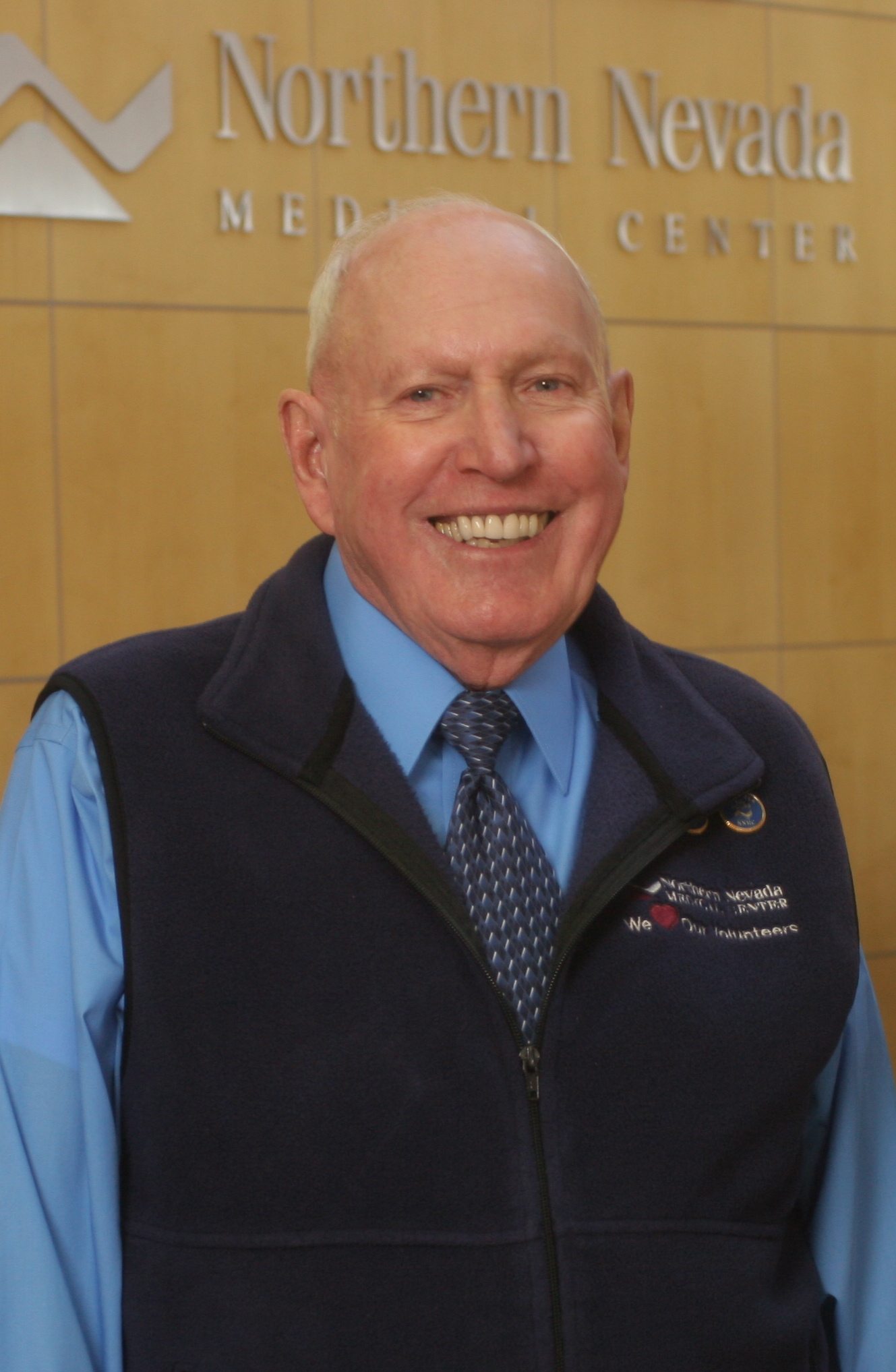 The Nevada Hospital Association presented the 2010 Excellence in Volunteerism Award to Don Johnston of Sparks, NV, for his service as a volunteer at Northern Nevada Medical Center and as Chairman of the hospital’s Board of Governors.

Johnston has been a volunteer at NNMC for five years and has served on the hospital’s Board of Governors for 15 years, including nine years as Chair. Since October 2005, Johnston has logged more than 1,500 hours of volunteer service at NNMC.

The Nevada Hospital Association grants the award to one urban and one rural hospital volunteer for exemplary commitment to their hospital and community. Honorees are selected based on the following categories: Dedication to Patients, Improving Patient Experience, Leadership, and Major Projects Completed

NNMC CEO Mark W. Crawford describes Johnston as a strong advocate for improved community healthcare. “Don has had an enormous impact on the hospital as well as the health of the Sparks community,” said Crawford. “Don personally manages NNMC’s community flu shot clinics, health fairs and low-cost health screenings. He enjoys the interaction with patients and is passionate about the health and wellbeing of our community.”

Johnston has lived in Sparks for more than 60 years and was founding Executive Director of the Sparks Chamber of Commerce and a former Postmaster for the City of Sparks.