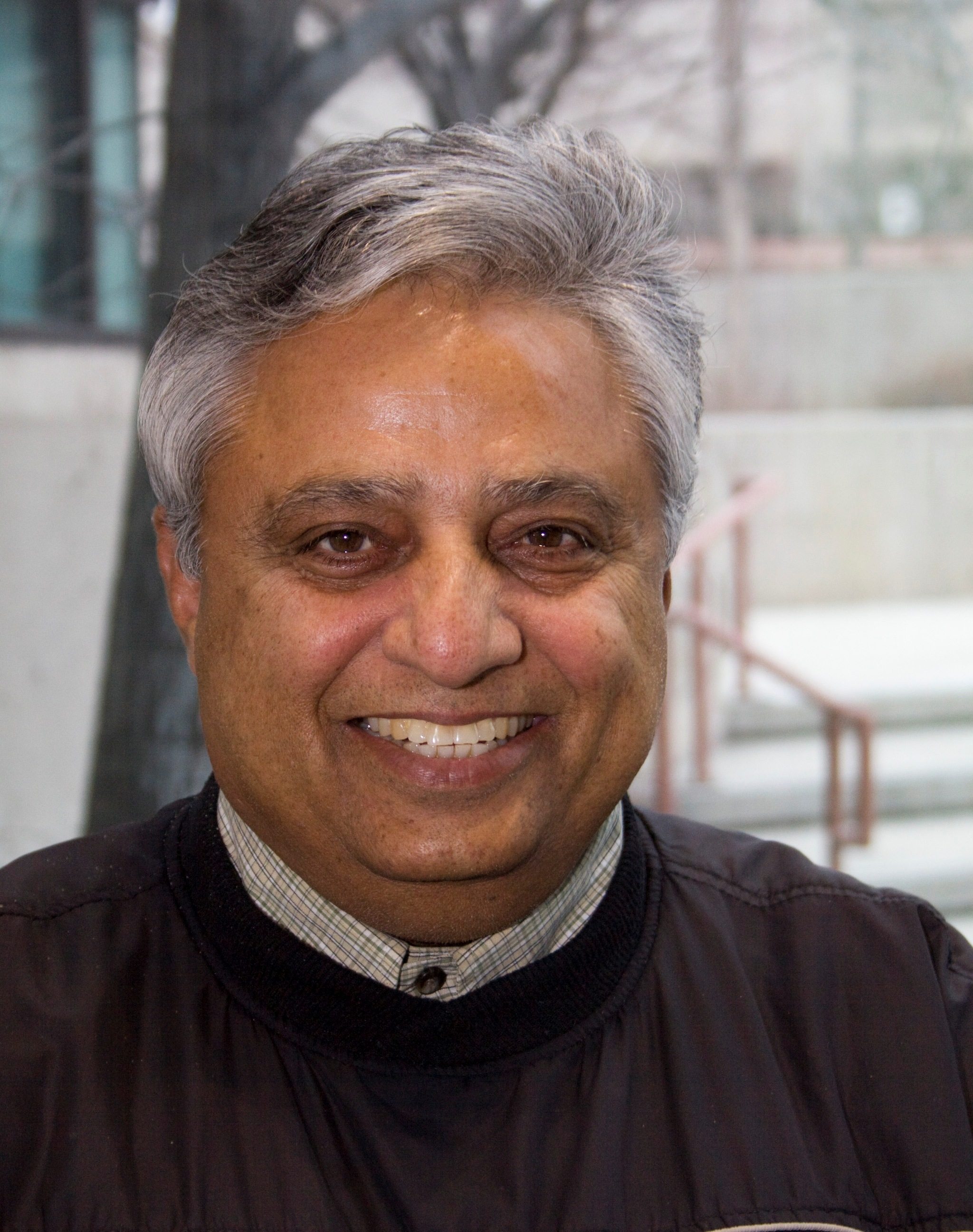 According to Forum for Hindu Awakening, one of the Summit coordinators, Zed has been chosen for this special honor “for consistently, bravely and selflessly taking-up human/civil rights and religious freedom/equality issues worldwide in the spirit of Hinduism.”

Rajan Zed is a well-known religious statesman who has taken up Hindu, interfaith, religion, environment, Roma and other causes all over the world. He read the groundbreaking first Hindu opening prayer in United States Senate, besides various state legislatures and city councils across USA. He is one of the panelists for “On Faith”, a prestigious interactive conversation on religion produced jointly by Newsweek and washingtonpost.com. He has been bestowed with “World Interfaith Leader Award” and various other honors. He is President of Universal Society of Hinduism, Chairperson of Indo-American Leadership Confederation, Director of Interfaith Relations of Nevada Clergy Association, Spiritual Advisor to National Association of Interchurch and Interfaith Families, Senior Fellow and Religious Advisor of Foundation for Interreligious Diplomacy, etc.