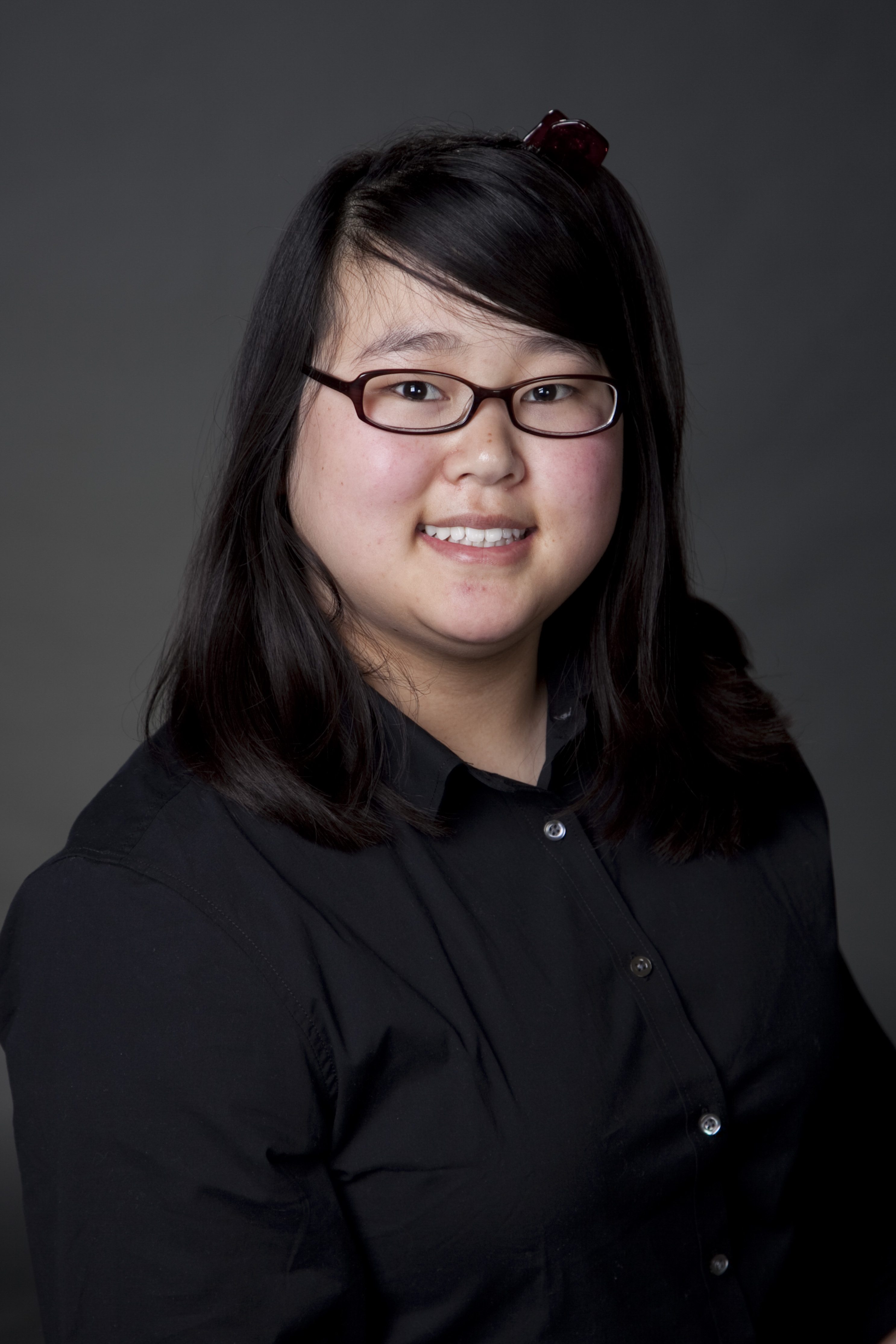 The University of Nevada, Reno has named Janice Cho the recipient of the 2010 Herz Gold Medal, presented at each commencement ceremony to the graduating senior with the highest grade-point average.

Cho is an Honors Program biochemistry major with a cumulative 4.0 grade-point average and the Senior Scholar for the College of Agriculture, Biotechnology and Natural Resources (CABNR). Her hard work throughout her four years at the University has earned her high praise from her professors.

“To say Janice is a hard worker would be an understatement,” said Assistant Professor of Biochemistry and Biology David Shintani, who oversaw Cho’s work as a research assistant in his lab and served as her faculty mentor for the Senior Scholars award. “Bringing her into my lab was one of the best decisions I have ever made.”

Although she worked up to 20 hours a week in Shintani’s lab in addition to her classwork, Cho also found time to volunteer at local medical clinics and to work as a tutor for high school and college students. She was a member of Alpha Epsilon Delta, an honorary preliminary-medical society, as well as a member of the Biochemistry/Biology club and a student ambassador for CABNR.

“I sometimes wonder when she finds the time to sleep,” said Patricia Ellison, assistant professor of biochemistry and biology and one of Cho’s teachers.

Ellison noted that despite Cho’s busy schedule, the graduate of Reno’s Galena High School is one of the most patient and caring students at the University.

“If one of her fellow students didn’t understand a procedure or a calculation, she would work with them until they did,” Ellison said. “And she did this without being overbearing or patronizing. I think we all could learn a thing or two about generosity of spirit from Janice.”

In 2009, Cho was one of the leaders of Nevada’s International Genetically Engineered Machine competition team, which developed a process to transform the genes that synthesize cinnamon oil into plants that can then be used as an environmentally friendly mosquito killer. Cho came up with the idea for the team’s project and motivated her colleagues throughout the competition.

“Janice was the glue that held the group together,” said Shintani.

Cho plans to spend a year in Seattle, Wash., working in a research laboratory before deciding where to continue her medical education.

“Janice combines a child-like wonder and delight in learning and discovery with a very powerful intellect,” said Ellison. “She is a genuinely warm and caring person, and I think she will achieve great things as she goes on to a career in medicine.”

The Herz Gold Medal was established in 1910 by brothers Richard, Carl and Otto Herz when the University was only 36 years old. It is the University’s oldest and most prestigious award, presented each commencement ceremony to the graduating senior with the highest grade-point average. This is the 18th year in a row that the recipient of the award has graduated with a 4.0 GPA.