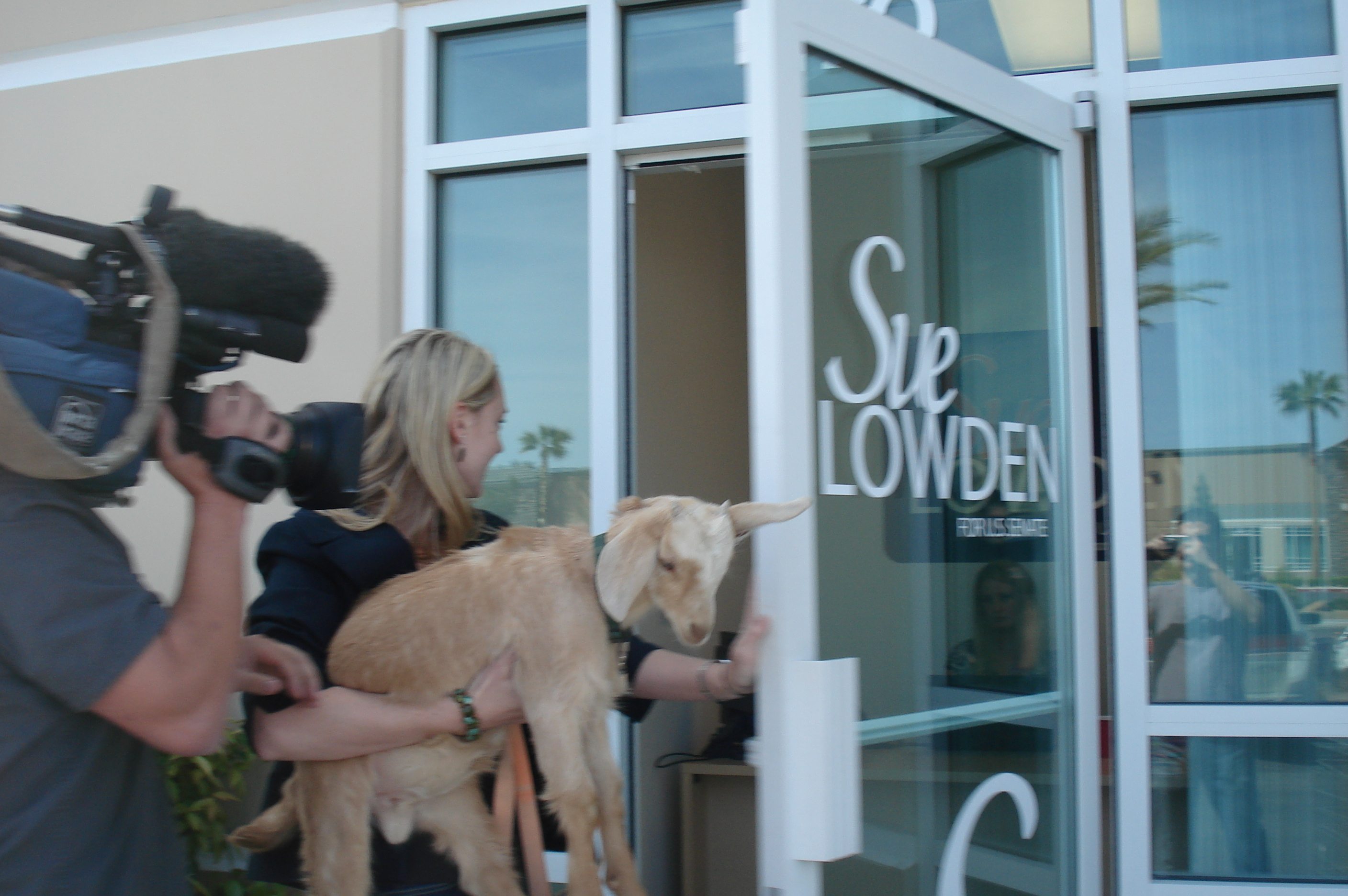 “I think that bartering is really good. . . . And I would say go out, go ahead out and pay cash for whatever your medical needs are, and go ahead and barter with your doctor.”

· Are three chickens an acceptable offer for a routine checkup?

· How many goats does it cost to have your gallbladder removed?

· Exactly how do you barter for bypass surgery?

But after being mocked on national television and becoming the brunt of Jay Leno’s late-night routine, no one was available at Lowden’s campaign headquarters to discuss her barter plan.

“As usual, Sue Lowden is totally out of touch with ordinary Nevadans, many of whom are struggling to put food on the table, find a job or stay in their homes,” said Phoebe Sweet, communications director with the Nevada State Democratic Party. “But Sue Lowden doesn’t have the same kinds of problems that normal Nevadans do. She’s preoccupied with preserving her husband’s six-figure bonus by cutting casino jobs and with finding ways around providing her employees with health coverage. It’s concerning–although not surprising–how clueless Lowden is about the struggles of Nevada families.”