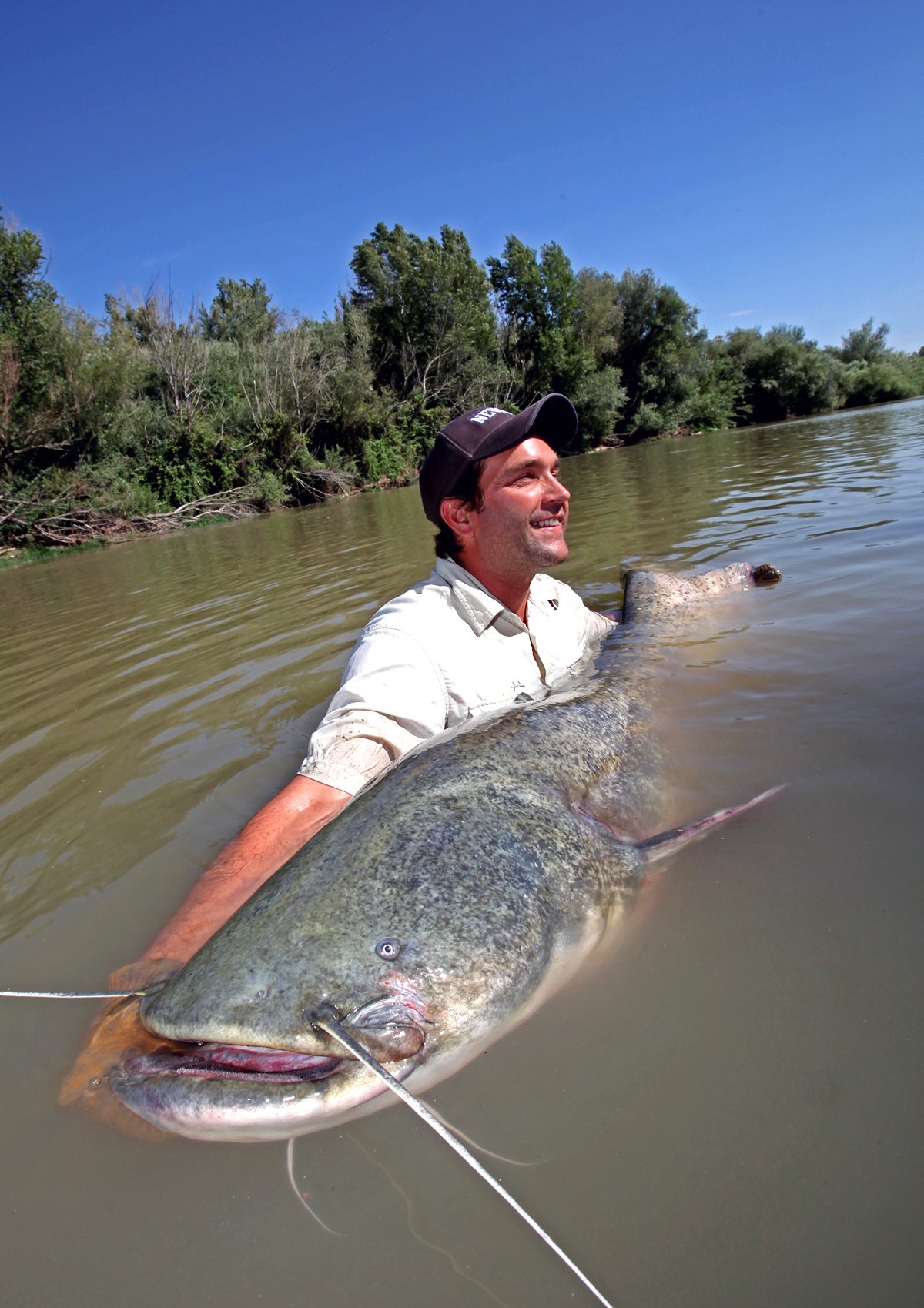 University of Nevada, Reno researcher Zeb Hogan has some fish stories to tell, stories about big fish – no, monster-size freshwater fish – that he travels the world to find, study and protect. He will tell about his travels and research on six continents in a free lecture, “Megafish: Freshwater Giants.”

Hogan is a National Geographic Explorer and Councilor for Fish with the United Nations Convention on Migratory Species. He also hosts National Geographic Channel shows from places such as the headwaters of the Amazon, the Yangtze River in China and the Nile in East Africa, as well as rivers in Spain, Australia and Mongolia focusing on the dwindling populations of freshwater fish that can grow to more than 200 pounds and more than 6 feet long.

WHAT: Free reception and presentation about his travels around the world pursuing huge fish

PARKING: Free parking is available after 5 p.m. in the meters south of Lawlor Events Center

“I’m delighted to share my research and the work to protect these fish,” Hogan, an assistant research professor in the Department of Natural Resources and Environmental Sciences, said. “These are some of the largest, most unique and most endangered fish on Earth. It’s important to raise awareness about these giants and the freshwater habitats where they live. I think it’s a subject that people in Nevada, with our own challenges to preserve freshwater fish and their habitats, can really appreciate”.”

Hogan and his big fish will also be the subject of a new television series, “Monster Fish with Zeb Hogan,” on the new Nat Geo Wild Channel that debuts this week. The series, announced in Variety magazine along with the launch of the new National Geographic Channel offering, will feature seven episodes.