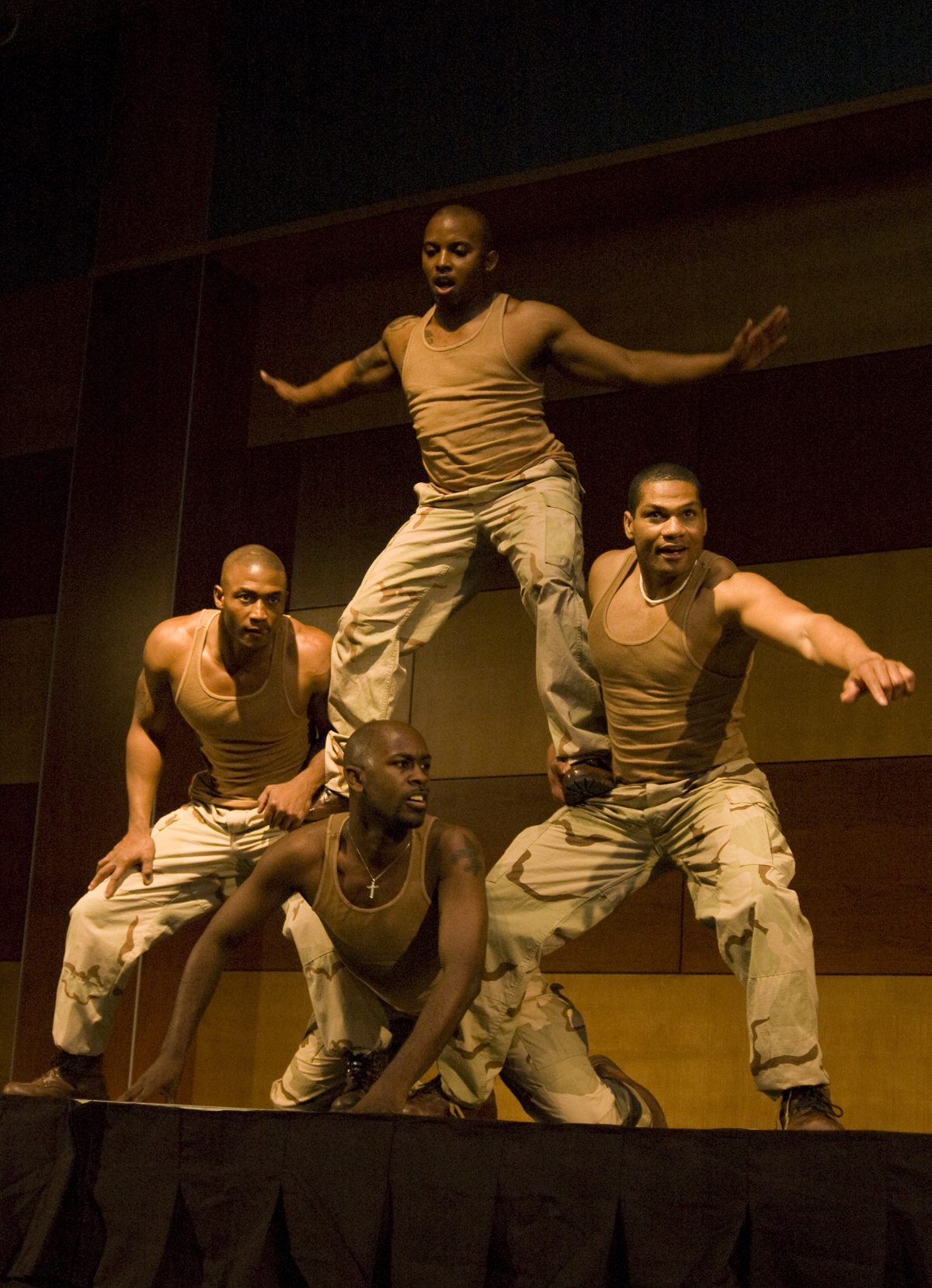 Steppin' with the Pack. Photo by Daniel Clark.

Throughout April and into May, the Center for Student Cultural Diversity will present more than 30 events celebrating the many cultures that compose the campus community. The Annual Intercultural Month (AIM) invites students, faculty and staff to engage with each other to learn more about the backgrounds of their colleagues, promoting positive communication about the diversity of the University of Nevada, Reno campus.

“We want to expose students to thoughts and customs different than their own,” said Ellen Houston, counselor coordinator for the Center. “Students are encouraged to be respectful of the differences between them and their peers.”

The events will include competitions, graduation celebrations, workshops and lectures.

One of the most anticipated events of the month is the third annual Stompin’ with the Pack Step Show, scheduled for 2 p.m., April 10 in the Virginia Street Gym. Organized by the Multicultural Greek Council, the show will feature five teams from all over the west coast in a “step” competition. Stepping was developed from African tribal dances and uses foot-stomping, hand-clapping and finger-snapping to create rhythms and dance routines. Precision is a main goal of stepping, and a team of dancers will try to sound as though only one person is stepping. Tickets are $10 in advance and $12 at the door. For a video of the Nevada team at last year’s competition, click here.

Highlighted events during AIM include:

For the complete calendar of events, visit the Center for Student Cultural Diversity’s Web site at www.unr.edu/cscd.