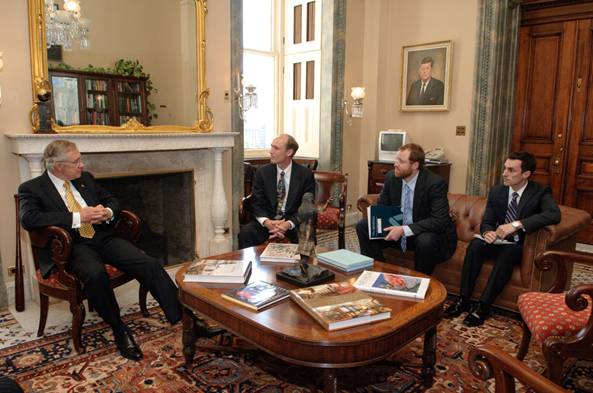 “I share the concerns of Nevada’s workers and manufacturers during this difficult economic time,” Reid said. “I will continue supporting legislation to grow America’s economy by investing in clean energy jobs, improving infrastructure and increasing exports of manufactured goods. When we help our manufacturers excel, it translates into success for the economy of the entire state.”