Conservation legacy reaches back to 1935 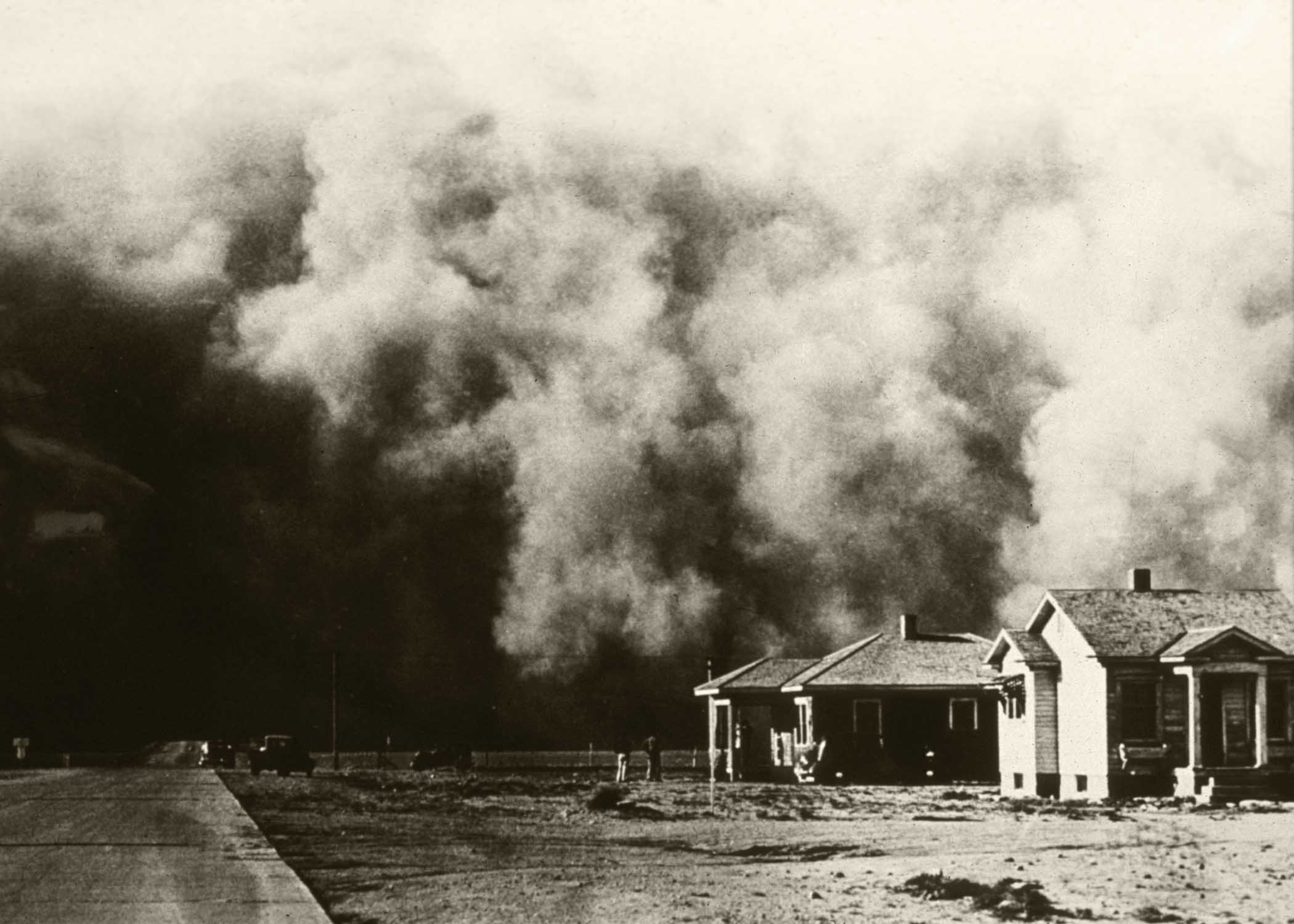 April 27th marks the 75th anniversary of the Natural Resources Conservation Service. Established by Congress in 1935 as the Soil Conservation Service, NRCS has expanded to become a conservation leader for all natural resources, ensuring private lands are conserved, restored and more resilient to environmental challenges.

In Nevada, over 9 million acres of land are privately-owned, making stewardship by private landowners absolutely critical to the health of our environment,” said Bruce Petersen, state conservationist for the NRCS in Nevada.  “We work closely with private landowners as well as federal land managing agencies, Tribal governments, local and state agencies to make sure the land will be protected for another 75 years.”

To honor the Service’s legacy, Nevada Governor Jim Gibbons has proclaimed April as Soil and Water Conservation Month.  “Conservationists across our beautiful state work hand in hand with the citizens of Nevada to conserve natural resources and leave a better earth for our children and grandchildren,” Gibbons wrote. 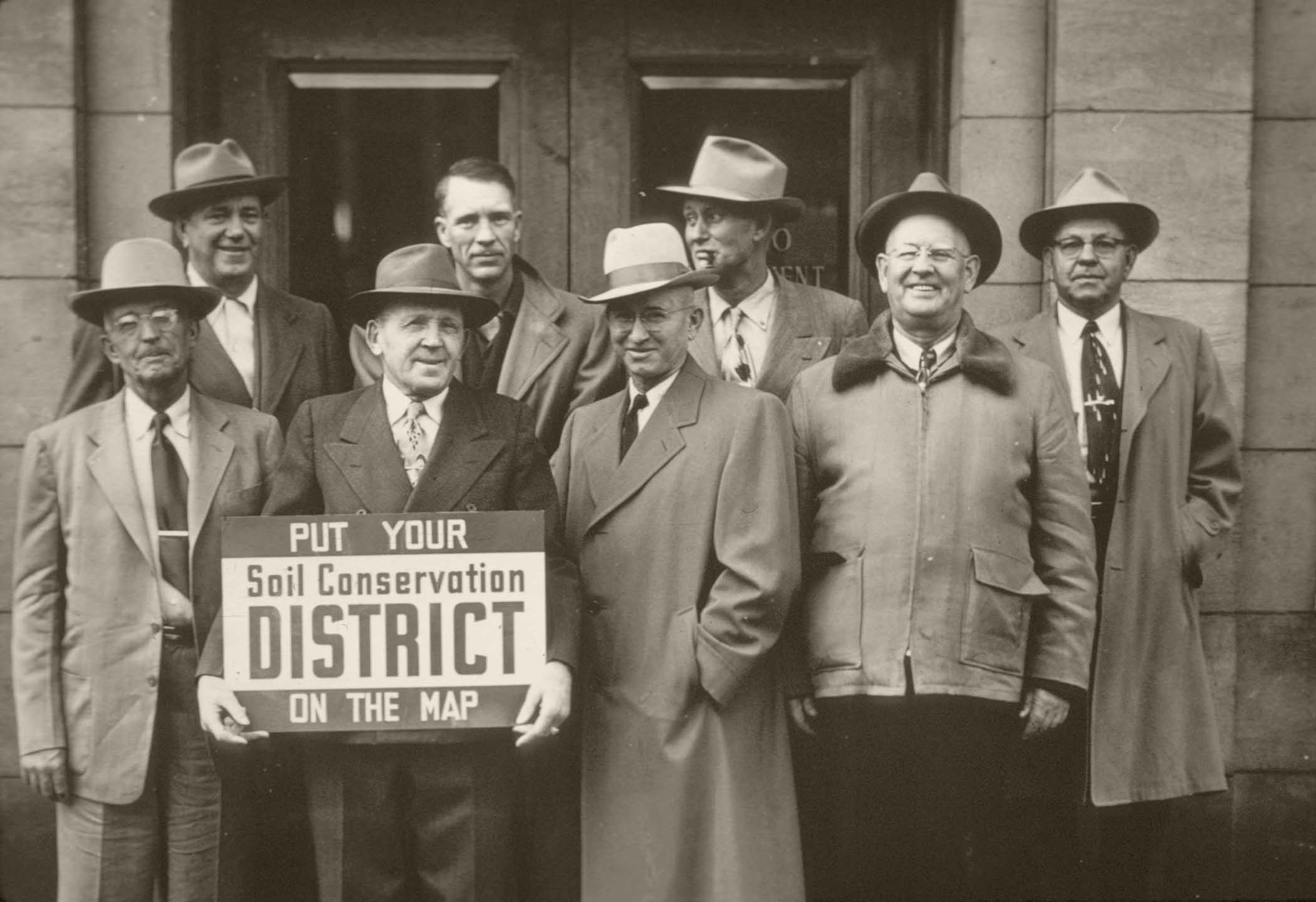 The history of the NRCS is a story of land and people.  NRCS draws on a tradition of principles in working with private landowners that is as relevant today as when it was a dream to Bennett. A career soil scientist with the US Department of Agriculture, Bennett became convinced that soil erosion was a national menace and that its solution lay in tailoring conservation practices to fit the land and the desires of landowners.  The Dust Bowl of 1935 helped Bennett prove his point to Congress.  Fertile topsoil from as far away as Kansas blew into Washington, D.C. while Bennett stood before Congress asking for the creation of a national conservation agency.

Bennett knew that simple solutions for all situations would be fruitless. The crops, the land and the climate were so diverse that specialists in agronomy, forestry, soil science, biology, engineering, and social sciences were called upon to help develop conservation methods. They worked with farmers to find solutions that benefited the land and fulfilled the landowners’ aspirations.

In 1933, the Service began working with farmers in the Coon Creek watershed of southwestern Wisconsin to transform the square, eroding fields into a showplace of conservation practices and wise land use that benefits the soil, air, water, as well as the plant, animal and human life of the whole watershed.

“We’ve been at this for 75 years and while our environment is healthier and our food is safer, we still have a lot more to do,” said Petersen.

For more information about the 75th Anniversary, visit the Nevada NRCS Web site at http://www.nv.nrcs.usda.gov.