Gibbons to file for re-election today 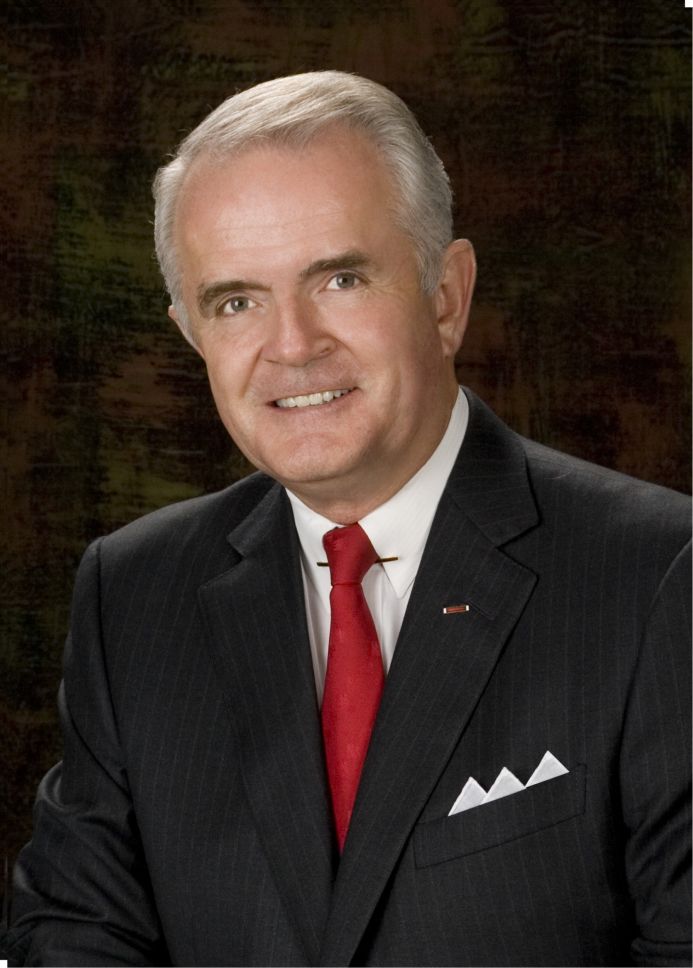 Jim Gibbons plans to continue his fight on behalf of all Nevadans against higher taxes. Gibbons is also looking for support to carry on his efforts to reduce state spending. Those are only two of the vital tasks he promises to vigilantly uphold as he files for re-election today at the Secretary of State’s Office in Carson City.

“I have built a strong track record of fighting for hardworking families in Nevada. I promised to fight higher taxes and rein in government growth, and I kept my promises,” Gibbons said. “I want to continue doing what’s right for Nevada by leading all sides together as ONE NEVADA and standing up to the ‘good old boys’ and the ‘establishment’ or anyone else standing between the citizens of Nevada and prosperity.”

“During these tough economic times, I believe the best course for Nevada is to maintain our leadership team so we can work through the difficulties, like every family in Nevada, and we can continue our efforts to be prepared for the economic recovery that will come.”

Gibbons is a decorated fighter pilot, former airline pilot and former United States Congressman and is presently serving his first term as governor of Nevada.