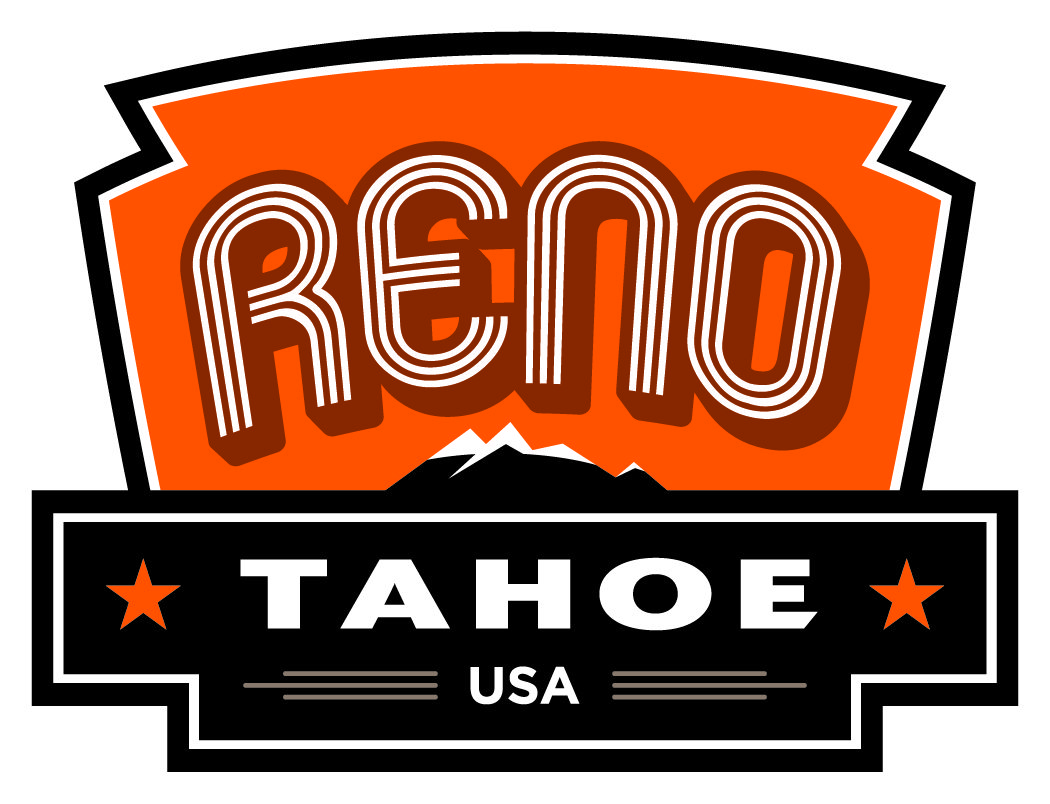 After weeks of isolation caused by early winter storms, The Travelocity Roaming Gnome is breaking his seclusion, determined to find a cure for cabin fever. Encouraging other travelers to do the same, the Roaming Gnome™ is also asking North America to help point him to the best of the best major ski resorts across the U.S. and Canada to escape the winter slump.

Beginning Jan. 27 and ending Feb. 3 Travelocity is asking Roaming Gnome fans to friend him on Facebook (http://www.facebook.com/?ref=home#/travelocity?ref=sgm) and vote for the best Winter ski destination … Lake Tahoe vs. Utah.

Travelocity® is committed to being the traveler’s champion — before, during and after the trip – and provides the most comprehensive and proactive guarantee in the industry (http://www.travelocity.com/guarantee).  This customer-driven focus, backed by 24/7 live phone support, competitive prices and powerful shopping technology has made Travelocity one of the largest travel companies in the world with annual gross bookings of more than U.S. $10 billion. Travelocity also owns and operates: Travelocity Business® for corporate travel; igougo.com, a leading online travel community; lastminute.com, a leader in European online travel; and ZUJI, a leader in Asia-Pacific online travel. Travelocity is owned by Sabre Holdings Corporation, a world leader in travel marketing and distribution.

About the Reno-Sparks Convention and Visitors  Authority :