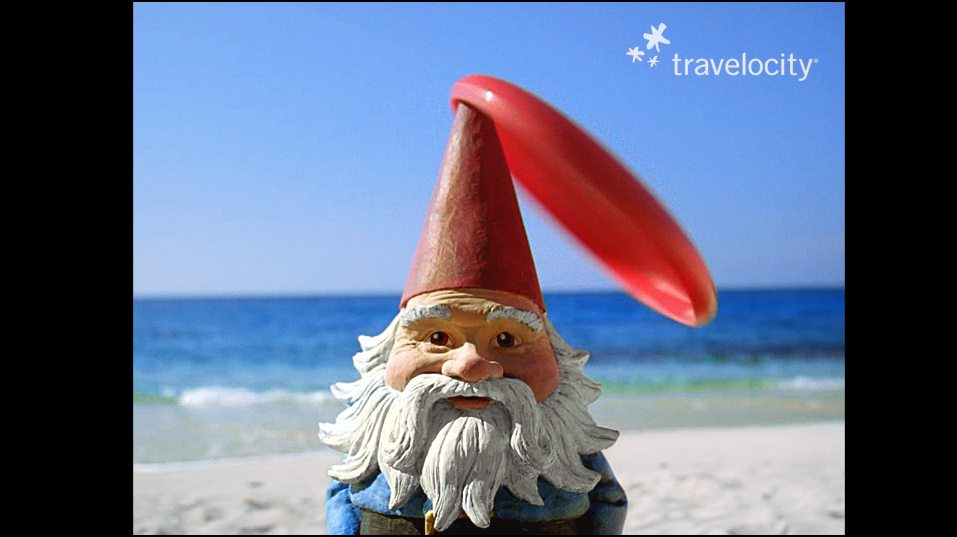 Take part in the contest of Lake Tahoe vs. Utah starting Jan. 27 by friending the Roaming Gnome on Facebook

After weeks of isolation caused by early winter storms, The Travelocity Roaming Gnome is breaking his seclusion, determined to find a cure for cabin fever. Encouraging other travelers to do the same, the Roaming Gnome™ is also asking North America to help point him to the best of the best major ski resorts across the U.S. and Canada to escape the winter slump.
Beginning Jan. 27 and ending Feb. 3 Travelocity is asking Roaming Gnome fans to friend him onFacebook (http://www.facebook.com/?ref=home#/travelocity?ref=sgm) and vote for the best Winter ski destination … Lake Tahoe vs. Utah.