Governor will deliver State of the State message

CARSON CITY, Nev. – Gov. Jim Gibbons today announced he will deliver a special State of the State message on 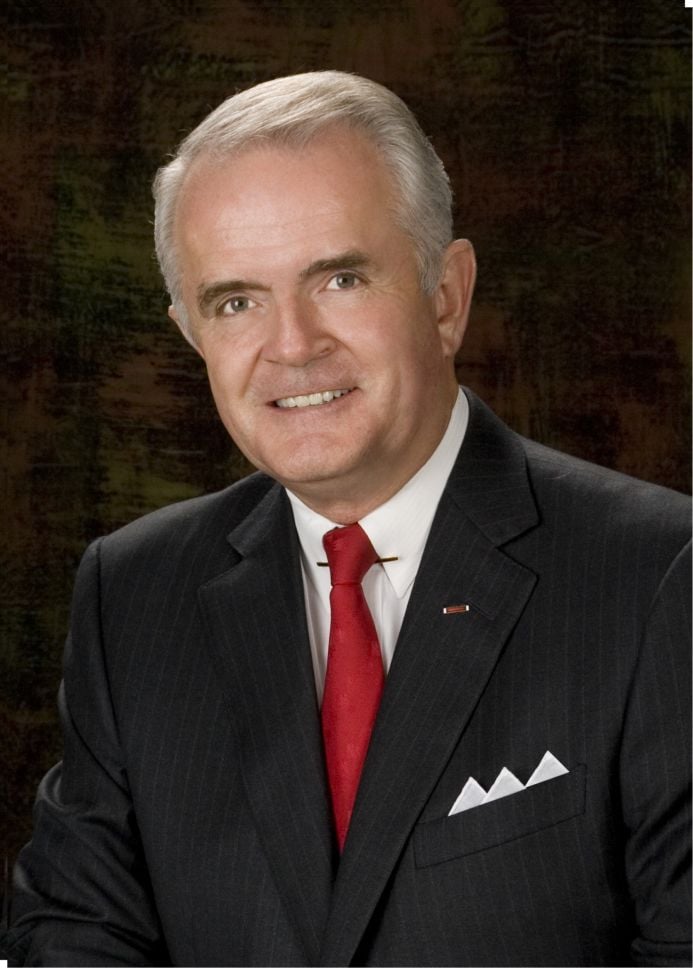 Monday, Feb. 8, 2010, at 6 p.m. Gibbons will discuss Nevada’s budget crisis and will call for a special session of the Nevada Legislature as a result of the extraordinary crisis. “Nevada citizens are suffering because of higher taxes and the sluggish economy,” Gibbons said. “Citizens deserve to be informed and be a part of the solution to the problems our state is facing.”

Meetings and discussions are being held to determine what legislation will be considered during the special session. Everything from reduced operating hours at certain government agencies, to education reform, to creating new revenue from waste recycling programs, and more are being considered. Pursuant to the Constitution, the governor determines what issues the legislature can consider during a special session.

Gibbons has been holding regular meetings with legislators to share ideas with them to help the state and Nevada citizens during these unprecedented economic times. “Just like families all across Nevada suffering to make ends meet, state government must live within its means,” Gibbons said. “It is irresponsible to spend money we don’t have, the state simply must reduce spending.” Gibbons added that, “The time for legislative hearings and other delays has long since past, it is time for decisive action and that is what I plan to do.”

Gibbons also pledged to face Nevada’s economic troubles head-on. “I have never surrendered and I have never been a quitter,” he said. “These challenges are not going away, we must deal with them for the good of every Nevada citizen.”