It happens every 10 years, and it seems to go by in the blink of an eye. This spring, Nevadans will be asked to participate in the federal census, and community leaders are already hard at work educating Nevadans about the importance of a complete and accurate count. 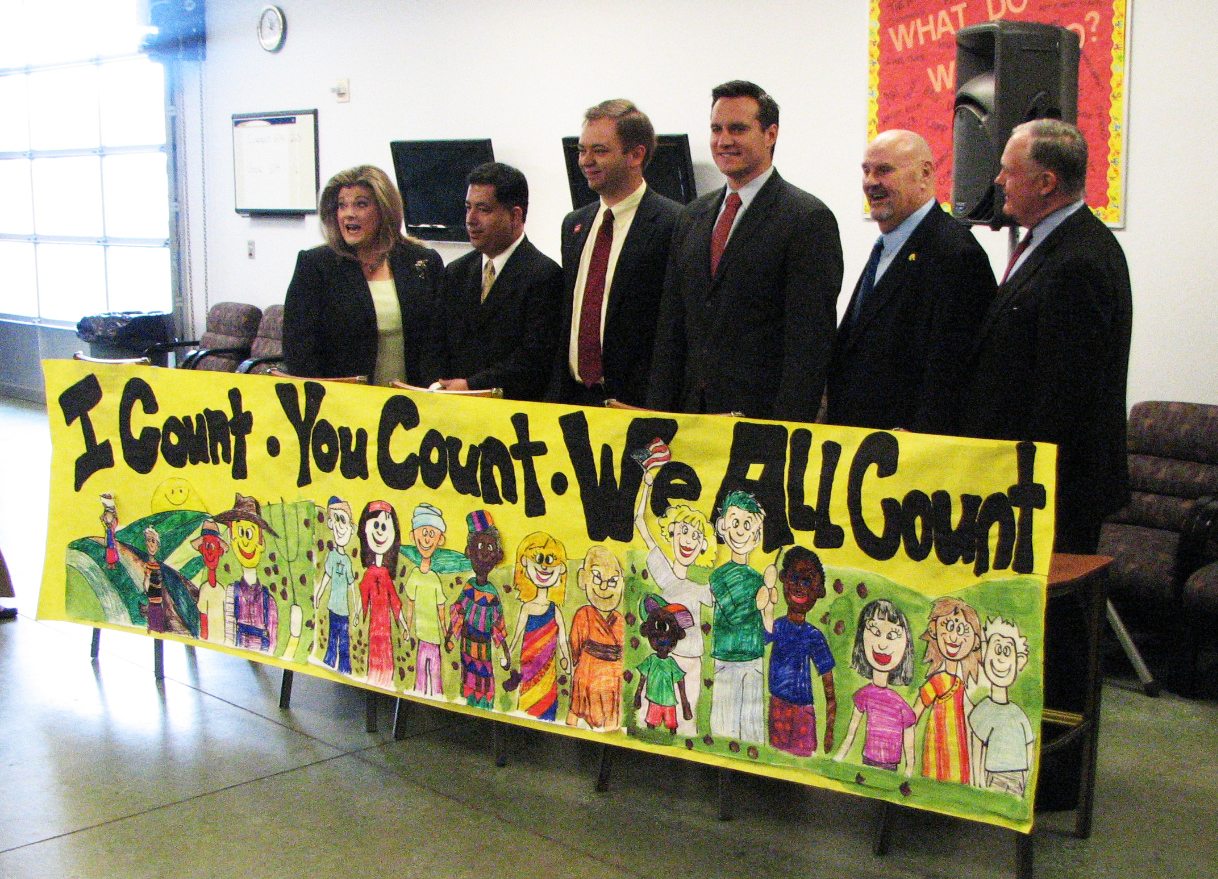 “This process will define in many ways the success of the next 10 years in Washoe County,” Breternitz said. “Our community depends on it.”

So what’s at stake? Well, good old-fashioned federal funding, for one thing.

The reason Thursday’s event was staged at the Boys & Girls Club is because the people who benefit from services like those it provides stand to lose the most if the count falls short. The club, like so many other community organizations, receives some federal funding based on demographic information gathered during census times.

And this formula extends into so much else: Roads. Infrastructure. Schools. Transportation. When the dust settles, Nevada reaps more than $900 annually in federal funding for each man, woman and child counted in the census. And the state only gets one shot every 10 years to set this number.

“We all count,” Miller said during the event. “Those are just three little words, but they speak to something much bigger.”

In addition to the funding issue, Miller emphasized that Nevada also stands to gain a congressional seat and a vote in the electoral college. The state should qualify based on its current population, but only if that number is recognized during the census process.

The additional seat could be hugely influential when it comes to Nevada’s political power in Washington. And as one of the critical swing states, Nevada can become a powerhouse in shaping legislation.

In order to put a local face on the importance of the census, the event profiled a Washoe County family who utilizes the Boys and Girls Club.

“Our organization counts on federal funding to provide the kinds of services families in Washoe County depend on,” said Mike Wurm, Chief Professional Officer of the Boys and Girls Club of Truckee Meadows.

Women workers of the US Mint presentation