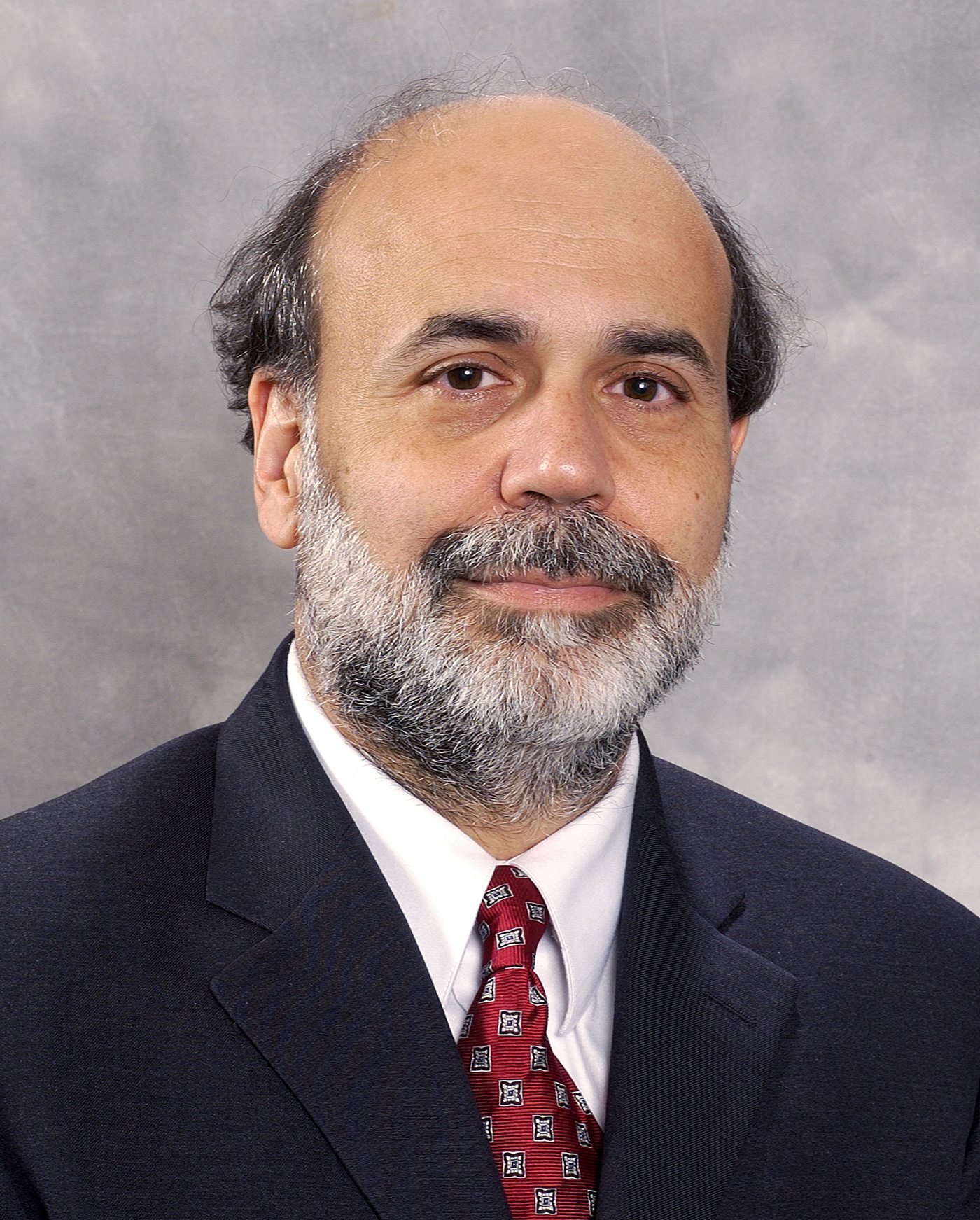 Senate hearings for the reconfirmation of Federal Reserve Chairman Ben Bernanke started this week. He is expected to be reconfirmed. Aside from a few Republican Senators, criticism seems to be light. Senator Jim De Mint of South Carolina almost identified the problem. In an exchange with Bernanke (see the video here), De Mint asks about the duties of the Fed. (The questions have been edited for the sake of brevity, the answers are in full).

De Mint: One of the goals is fostering the stability of the financial system in containing systemic risk. Has the Fed accomplished that goal?

Bernanke: No, be we have lots of other co-conspirators in that problem.

De Mint: Another is supervising and regulating the banking system to promote safety and soundness.

Bernanke: We’ve found some mistakes and we’ve tried to improve them.

De Mint: Another is conducting the nation’s monetary policy in pursuit of the statutory objective of maximum employment.

Bernanke: We’ve moved monetary policy was much as possible to try to support employment growth, but obviously a 10% unemployment rate is not very satisfactory.

The problems are not so much with Bernanke as they are with the Federal Reserve Bank itself. Trying to manage, or even anticipate the thousands of individual economic decisions made every day by 300 million Americans is likely impossible. It should also be noted that government is very much a part of the system, and therefore plays a role in the systemic risk. All debt requires a buyer- a financier- someone who will take the risk of loaning money in return for the cash flow generated by the interest rate. With Congressional over-spending, the depreciating dollar, and interest rates as low as possible, foreign buyers of federal debt are becoming scarce. The risks outweigh the benefits.

Margaret Thatcher once said that “socialism works until you run out of rich people”. It seems to me that the banks and the politicians have run out of consumers, and what we are witnessing is the end of the Consumer Society. Nowhere is it reported on the amount of loans that are rejected. I doubt that anyone even tracks that number. It was always assumed that people would want loans if they could get them. Why spend your own money when you can spend somebody else’s. I suspect that assumption is no longer true.

One almost has to feel sorry for Ben Bernanke. Almost. Fed chairmen have always walked a thin line between the halls of power and the money centers. Produce just enough inflation to keep businesses hiring, debt accumulation payable, the bottom lines padded, and the people won’t ask questions. Bernanke’s misfortune is that after 95 years of Fed secrecy, the truth is coming out. Sharp downturns always unmask the frauds, and our government’s monetary policy is one of them.

Reid: Republicans may want to do nothing, but the American people demand that we act