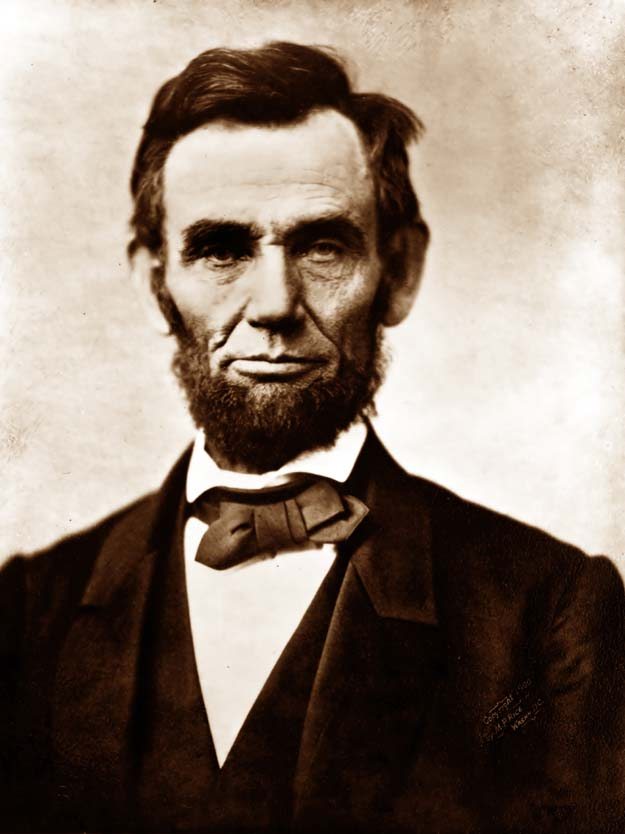 CARSON CITY — Dr. Michael Green presents the lecture Lincoln and Nevada at 7:30 p.m. on Thursday, November 19, as part of the Nevada State Museum’s Frances Humphrey lecture series. Nevada is the “Battle Born” state, so named for becoming the thirty-sixth state during the Civil War.

“There are numerous connections between Nevada and the Civil War, and especially the nation’s leader during that war, Abraham Lincoln,” said Bob Nylen, Curator of History.

This lecture looks at the territorial period and statehood, both intimately connected to Lincoln, but also at other effects of the Civil War that continue to influence Nevada to the present.

“We’re very excited to have Dr. Green, a renowned Lincoln scholar, help us culminate The Year of Lincoln, in celebration of the 200th Anniversary of Lincoln’s birth,” said Nylen. “We have had great success this year minting the Lincoln Commemorative Medallion; our projects and events are endorsed by the Lincoln Bicentennial Commission.

Michael Green is a professor of history at the College of Southern Nevada and the author of several books. His books on the Civil War era includes Freedom, Union, and Power: Lincoln and His Party during the Civil War (Fordham, 2004), and forthcoming books on Politics and America in Crisis: The 1850s and Lincoln and the Election of 1860. His works on Nevada include a history of Las Vegas, a middle school textbook, the oral history of a longtime Nevada attorney and politician, and a forthcoming textbook on the state’s history. He grew up in southern Nevada and earned his B.A. and M.A. from UNLV and his Ph.D. from Columbia University. He also writes “Nevada Yesterdays” for Nevada Humanities and KNPR, and edits the Nevada Historical Society Quarterly and the Wilbur S. Shepperson Series on Nevada History for the University of Nevada Press.

This program is made possible by Nevada Humanities, the National Endowment for the Humanities, and NV Energy. Regular admission fees apply.

The Nevada State Museum actively engages people in understanding and celebrating Nevada’s natural and cultural heritage. The museum collects, preserves, and presents this heritage through exhibits, educational programs, and publications. Exhibits highlight the state’s history, geology, plants and animals, Native American cultural heritage, Historic Carson City Mint, a replica walk-through mine, and ghost town. Current changing exhibits include Rock Art Perspectives: Petroglyphs and Pictographs, Slot Machines: The Fey Collection and The Art of Nature: Images from the Wildlands of Nevada. Due to mandatory state budget restrictions, the museum is closed Sunday – Tuesday, and open from 8:30 am to 4:30 pm, Wednesday – Saturday. Please enter through the Dema Guinn Concourse. Admission: $6 for adults, $4 for seniors, and free for members and children under 18. For information, call (775) 687-4810.

The Nevada State Museum is one of seven managed by the state Division of Museums and History, an agency of the Nevada Department of Cultural Affairs. The Department serves Nevada’s citizens and visitors through cultural and information management, presentation and promotion of cultural resources, and education. The Department also includes the State Office of Historic Preservation, Nevada State Library and Archives and the Nevada Arts Council. For more information, please call Teresa Moiola at (775) 687-8323 or visit the department’s website at www.NevadaCulture.org.