Fun turkey facts to share at the dinner table 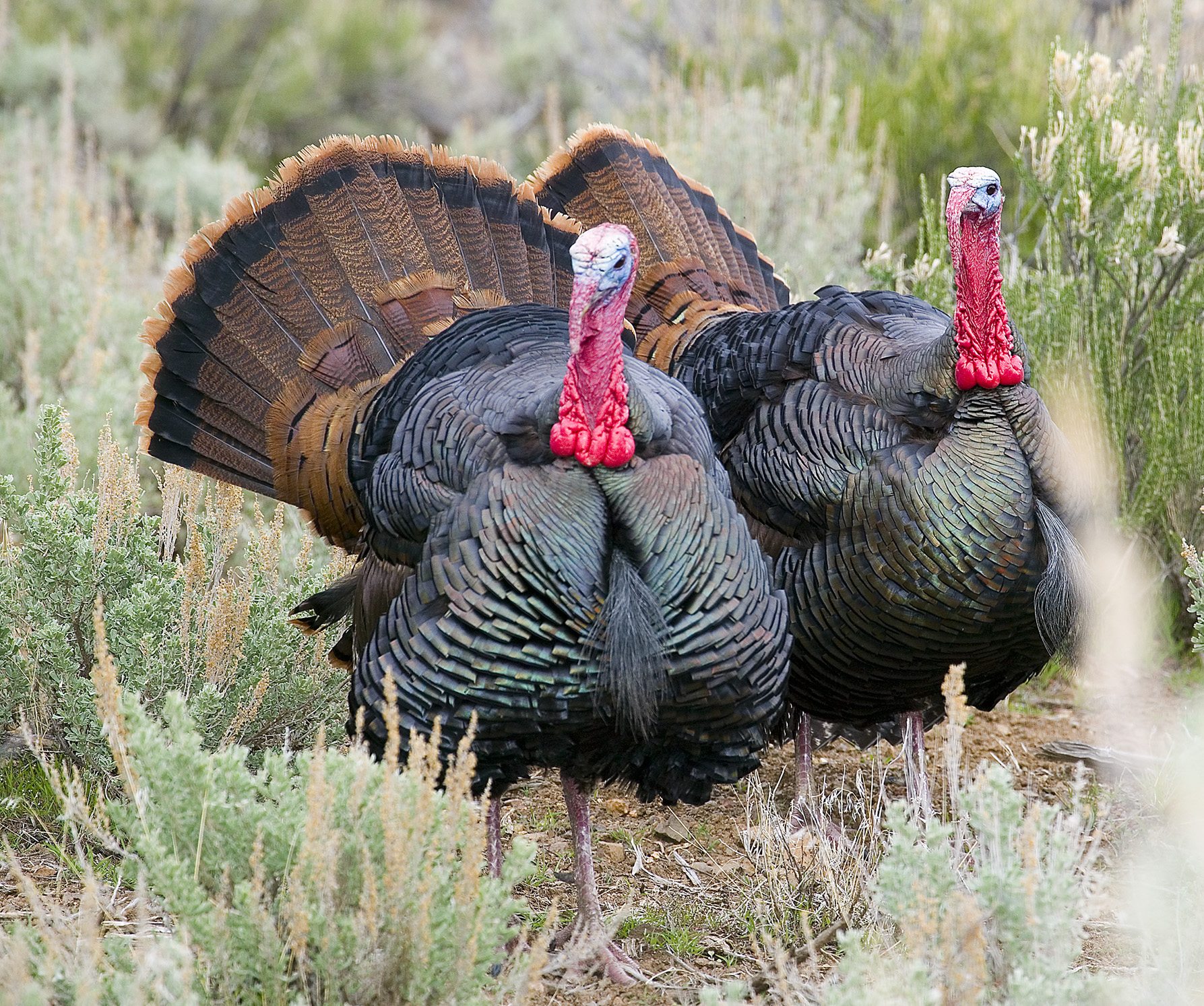 On Thanksgiving Day families across the state of Nevada will be sitting down together to enjoy a dinner of turkey, gravy, mashed potatoes and stuffing. While most families will be enjoying Butterball, Jennie-O and Foster Farms turkeys, a small number of families will be lucky enough to sit down at the table and enjoy a wild turkey harvested in Nevada.

Wild turkeys have excellent eyesight, good hearing and the ability to fly up to 60 miles per hour and to run up to 20 miles per hour. This makes them very difficult to hunt with a very low hunter success rate of 28 percent over the last four years. Still, the great taste of these birds makes it worth the effort.

“Wild turkey is great if prepared correctly,” said Espinosa. “These birds look a lot different than store-bought turkeys when in the roasting pan. They are much leaner and over-cooking can make for a pretty tough meal. I suggest using a meat thermometer to check for proper preparation.”

Nevada’s two species of turkeys include Merriam’s and Rio Grande which can be found in areas throughout the entire state.

“The most popular place has traditionally been the Mason Valley Wildlife Management Area,” said Espinosa. “In the southern part of the state, the Moapa Valley and Lincoln County hunts are very popular as well.”