The world’s foremost violinist, Itzhak Perlman, celebrated for his musical work on the score for “Schindler’s List,” brings his virtuosity to the Reno stage in an exclusive engagement as part of Artown’s Encore series Jan. 21.

Artown fulfills its mission to enrich Reno’s art industry by garnering some of the most eminent and distinguished artists from around the world and bringing them to northern Nevada. Perlman is one such artist who draws praise all over the world and will share his musical mastery with Reno audiences.

“Seeing Itzhak Perlman perform is a once-in-a-lifetime opportunity for many people and we’re thrilled to be able to bring him to Reno,” Artown Executive Director Beth Macmillan said. “The community’s love and appreciation for the arts provides the support needed for organizations such as Artown to bring artists like Perlman to Reno, and in turn performers like Perlman enhance the richness of our community.” 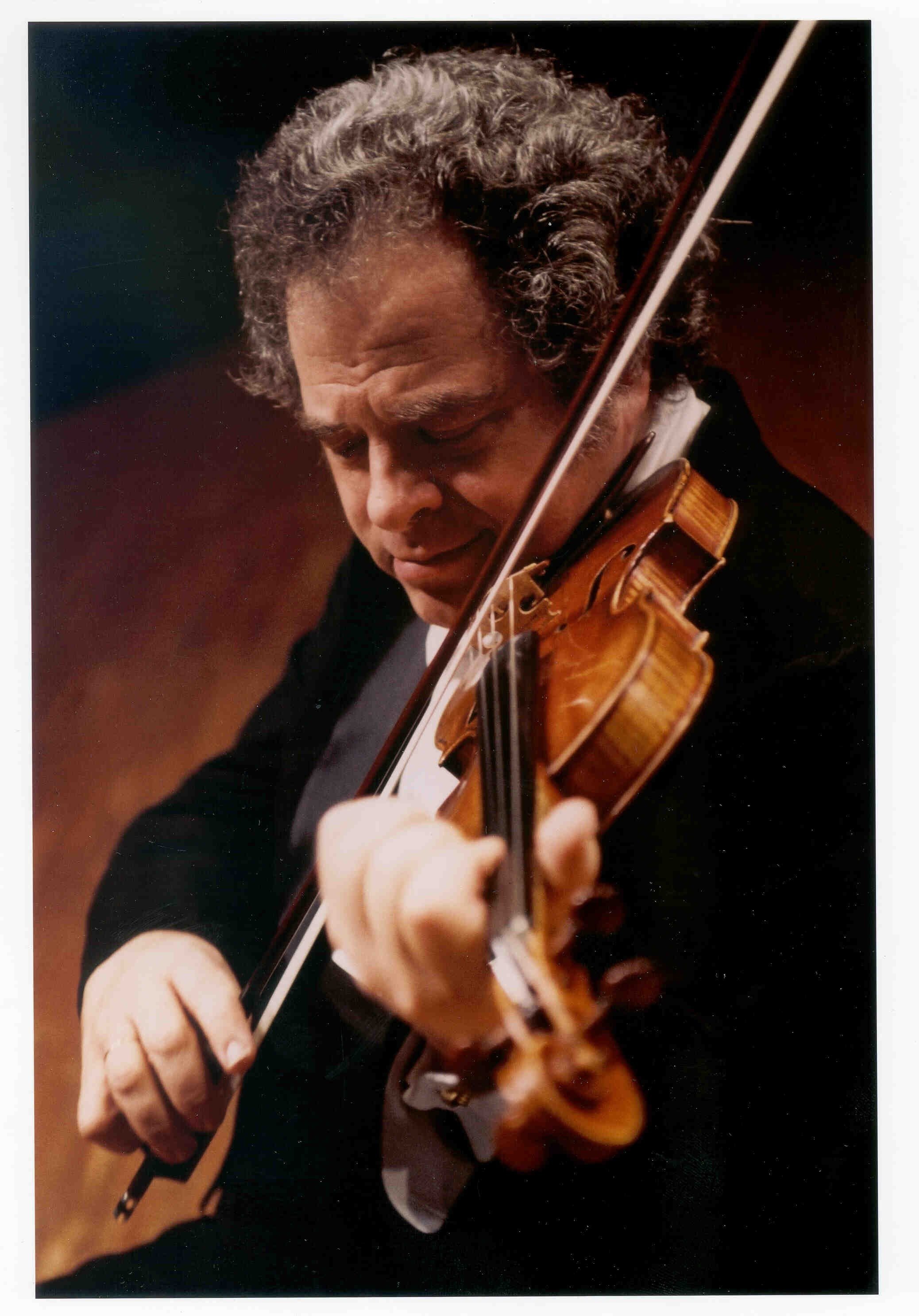 Perlman’s American debut, more than 50 years ago with an appearance on the Ed Sullivan Show, launched him into the spotlight of worldwide recognition and acclaim. Since then he has appeared with every major orchestra and performed recitals throughout the world including the January 2009 Presidential Inauguration and the 2007 State Dinner for Her Majesty the Queen and His Royal Highness The Duke of Edinburgh.

The emotion he lends to music is made evident by his proudest achievement, playing the violin solos in John Williams’ film score for Steven Spielberg’s “Schindler’s List.” Perlman’s career has been studded with 16 Grammy Awards, including the Grammy Lifetime Achievement Award, as well as four Emmy Awards and a Kennedy Center Honor, just to name a few. In addition to touring and performing, Perlman is a frequent presence on the conductor’s podium working with symphonies and orchestras throughout North America and he serves on the faculty of The Perlman Music Program founded by his wife, Toby Perlman.

Pianist Rohan De Silva accompanies Perlman for the performance. A frequent on-stage partner with Perlman, De Silva collaborates with a variety of musicians for performances throughout the world including Carnegie Hall, the Kennedy Center, the U.S. Library of Congress and venues in Amsterdam, Milan, London, Tokyo and New Zealand, just to name a few. De Silva, a native of Sri Lanka, studied music at the Royal Academy of Music in London as well as The Juilliard School. He also serves on the faculty at The Perlman Music Program and Japan’s Ishikawa Music Academy, where he gives masterclasses in collaborative piano.

Perlman and pianist De Silva perform Jan. 21 at 8 p.m. at Pioneer Center for the Performing Arts with tickets priced at $40, $75 or $100. Tickets are available at the Pioneer Center box office, by phone at 775-686-6600 or online at www.RenoIsArtown.com. This performance is sponsored by Atlantis Casino Resort Spa and Wells Fargo. For more information visit Artown online or call the office at 775-322-1538.

Consisting of more than 400 events each July, Artown was noted by the National Endowment for the Arts as one of the most comprehensive art festivals in the country. With more than 100 partners, the month-long festival takes place at venues citywide. Artown receives major funding from the City of Reno and is sponsored by Harrah’s Reno, International Game Technology, KOLO 8 News Now, KTHX-FM, NV Energy, Reno Gazette-Journal, Reno-Tahoe and U.S. Bank with additional support from the Nevada Arts Council and the National Endowment for the Arts.