Reno has a great local FM radio station KTHX branded as 100.1 The X. The X has been in Reno for 19 years. Last night they celebrated their birthday  by having a concert for charity. Stones For Bones featured 19 local bands, one for each year The X has been in business. Each band played a different Rolling Stones song.The concert benefited The Nevada Opera, The Reno Chamber Orchestra, and The Washoe County School District’s “Music In Schools” program. 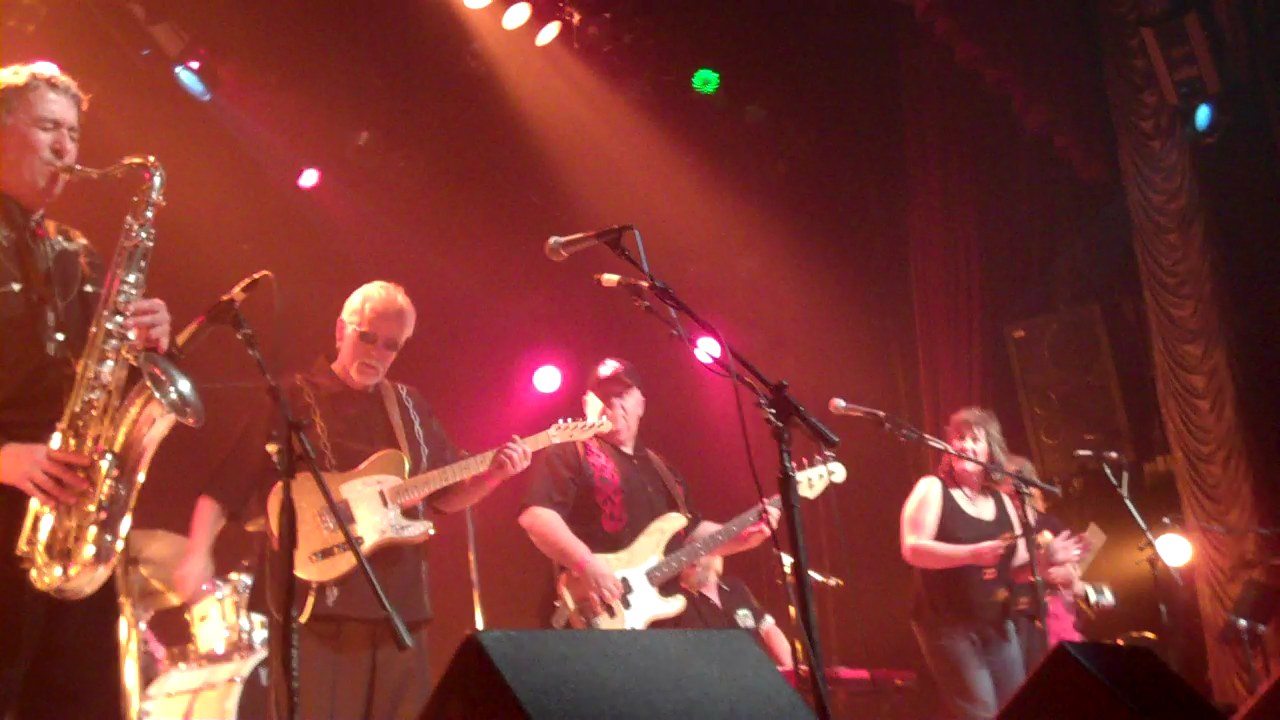 It was a great concert. You would think that with 19 bands it would drag but you really have to give credit to the people who organized the show. It moved quickly and was fun! In addition to the bands there were also a couple of Rolling Stones songs performed by people from The Reno Chamber Orchestra and The Nevada Opera. There was even a performance of  You Can’t Always Get What You Want by a choir from a local elementary school with the opera singers and the chamber orchestra.  They all seemed to be having fun and the audience loved it. To hear kids, opera singers, and violins playing The Rollings Stones was funny but they were very good!

Not only was the music great but the whole event was just plain fun. Reno has always had a great music culture. It started back when every casino had an orchestra and it continues today. All 19 bands in this concert were good and some of them were wonderful. It sounded like what was happening back stage was amazing too, with the musicians connecting, talking, and generally having a good time. The audience of 500 filled the Nugget show room and we had great time too. 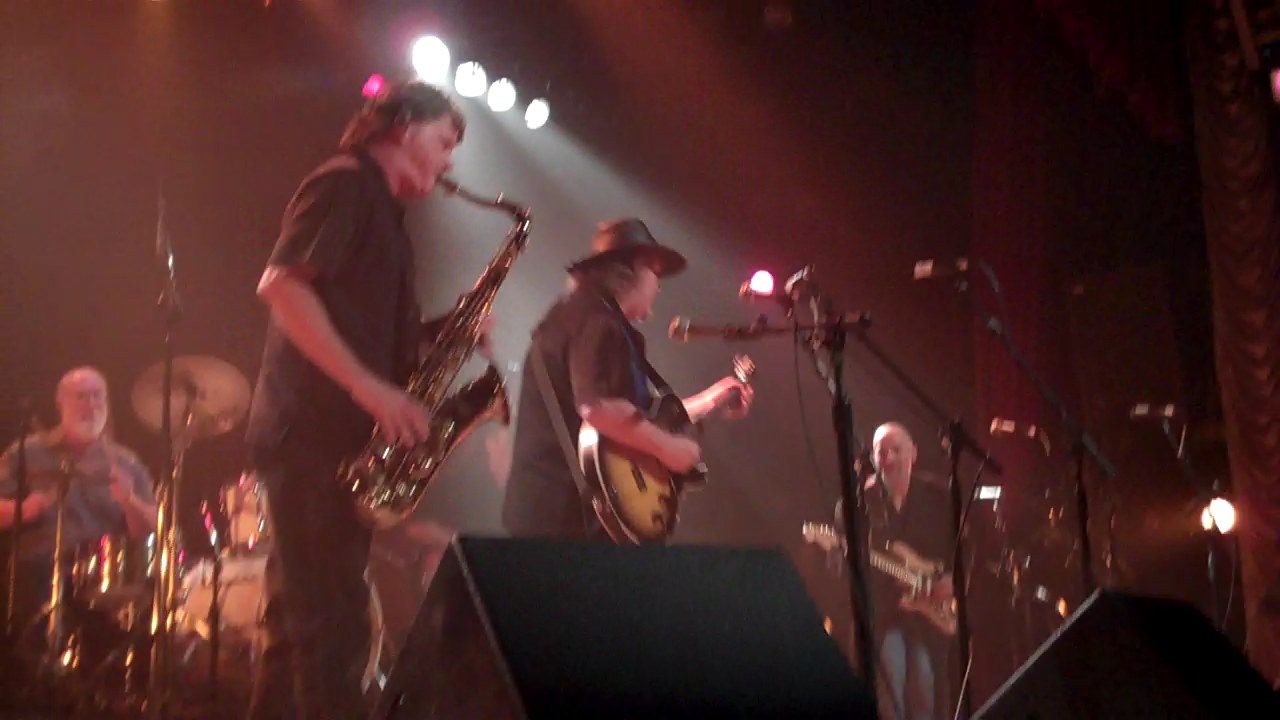