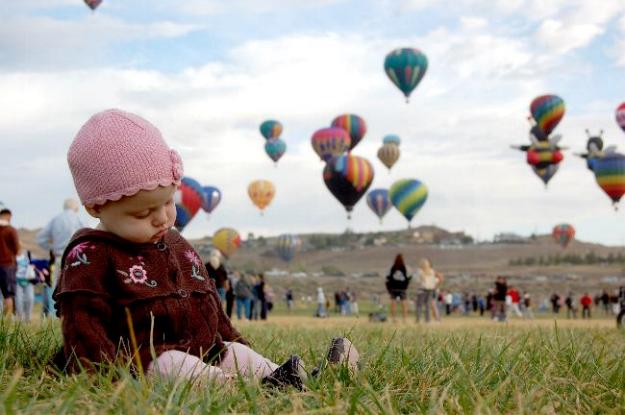 Judges gathered in early October to take on the difficult task of selecting the winners of the 2009 Great Reno Balloon Race photo contest sponsored by Reno.com.  More than 1,200 amateur photos came from throughout the country, but the first-place winner, Brianne Porterfield, calls Reno home.

Porterfield won a free balloon ride at the 2010 Great Reno Balloon Race and an official 2010 Balloon Race jacket for her photo, which features a sleeping baby girl who “got up just a tad too early” with the colorful display of balloons behind her. 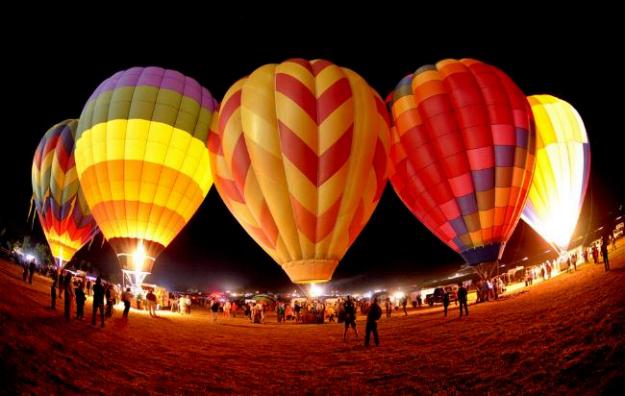 Second place was awarded to Kam Merzlack of Jackson, Calif., for her Dawn Patrol photo, which captured an up close view of the brightly illuminated balloons against the dark, early morning sky.  Merzlack will also receive an official 2010 Balloon Race jacket. 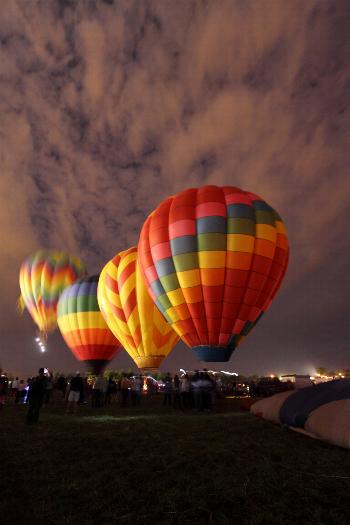 The third-place winner, Trevor Diem of Reno, caught the Dawn Patrol pilots lifting off into the sky in his photo and will be awarded $50 in Balloon Race souvenirs.

Five events to check out: Boots, balloons and books

Enter One Nevada’s Up, Up and Away Early Pay Giveaway...