Opinion: Back Country Horsemen set a quiet but stunning example of community improvement 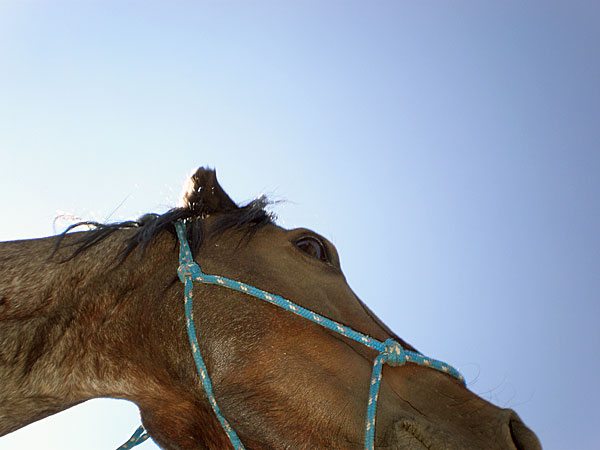 I was on the tail end of one of my semi-regular trail hikes last week and came back down the hill to the Horizon Hills trailhead to see a large dumpster, a gathering of horse trailers filing in and a tent and table being set up.

It was the Back Country Horsemen of Nevada. They were launching a clean-up day for the trails on the north side of Peavine Mountain, specifically the two ponds that extend into the hills from the trailhead.

Our neighborhood is on the backside of Peavine, and being in the North Valleys often means we don’t get the same kind of attention here as those closer to town. Peavine Mountain has been the subject of controversy for years because of off-road use and rampant illegal dumping.

Since we’ve been in the neighborhood, we’ve seen the remnants of late-night partying, squatting and loads of dumping, including dozens of cars being abandoned and dumped down ravines.

The Washoe County Sherriff’s Department does a great job of conducting regular patrols in the area, and still few seem to get caught red-handed dumping everything from car batteries and appliances to TVs and mattresses.

Keep Truckee Meadows Beautiful has also done a tremendous job of cleaning up the area at specific times and removing the abandoned cars.

But last weekend, with the blessing of the U.S. Forest Service, which technically manages the land but simply doesn’t have the resources to do so successfully, the Backcountry Horsemen of Nevada were both driving up trails and gathering garbage on horse back.

I was astounded at the effort. Nobody asked them to do this to my knowledge, but here they were conducting a cleanup simply because it needed to be done. From my perspective, it’s a tremendous example and one that should not go unnoticed.

You may find more information about the Back Country Horsemen here. They have chapters in Reno, Carson City and Elko.