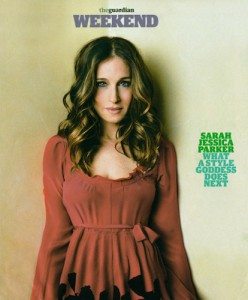 Nevada’s own Jamie Kingham has an impressive photographic resume. His humble roots growing up in Carson City, where we were friends and classmates, led him to being a University of Nevada, Reno graduate of the Reynolds School of Journalism. He’s since been behind the lens of a number of celebrity portraits — from Ricky Martin and Ronnie Wood (Rolling Stones) to Sinead O’Conner and Sophia Coppola.

Jamie has lived in London and New York City and just last year returned to Reno to re-establish himself. He was interviewed this week exclusively for This Is Reno, where we hope he’ll contribute his talents in the very near future by contributing images from around The Biggest Little City.

1. How did you get into the celebrity photography business?

I was shooting for a number of fashion magazines in London and Europe, like Vogue and Sunday Times magazine, and people started liking the style I was shooting. My celebrity portrait and editorial work stemmed off from there. My first ever ‘celeb’ portrait shoot was for a band called Basement Jaxx for Arena magazine. At the time it was one of the trendiest magazines in London so I was very lucky to get in with such a strong publication. After a few months with Arena I got a call from Marie Claire to shoot Ricky Martin — you know… “Livin’ La Vida Loca.” That was probably the funniest day of my life. 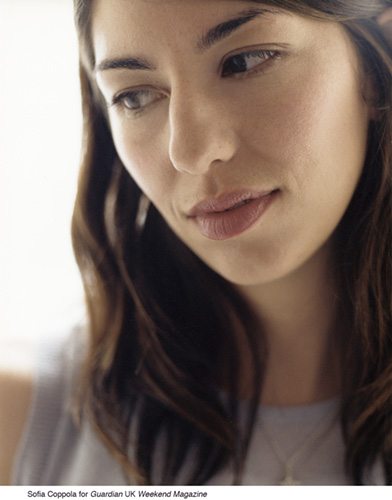 2. You’ve lived in NYC and London for many years as a professional celebrity photographer. What brought you back home?

I grew up in Carson, went to Carson High School and UNR and always loved the area. I kind of took it for granted when I was younger but over the years I would come back in the summer for a few weeks and I just started realizing that in my mind there was nowhere else in the world like this area. I had been trying to get closer to home for years, which is why I moved to NYC, but it just wasn’t close enough. Plus there is so much happening now and Reno is growing in all aspects, you have the RiverWalk District, the Nevada Museum of Art, Reno eNVy, West Street Market — there’s a really great San Francisco/Portland style scene developing downtown. That plus the fact I missed my family and friends, I figured the time was right. Plus I met the girl of my dreams and she wanted to move back as well so everything just made sense. 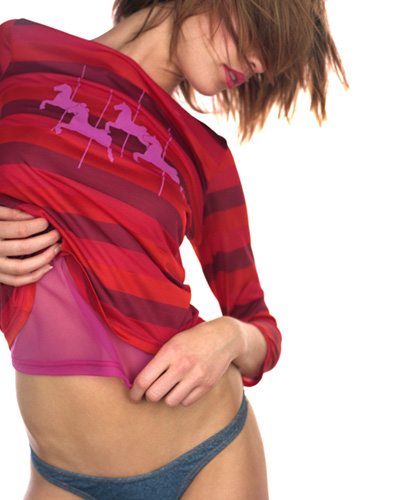 3. Besides portraits (or whatever you call shooting celebs), what other photography do you do?

Shooting celebrity portraits — and NOT paparazzi work! — was only one part of what I was shooting, but as it was so high profile it got the most coverage. I shot a lot of fashion spreads for magazines like Esquire plus all the weekend magazines like the Sunday Times Magazine and the Observer Weekend Magazine. At the same time I worked both for commercial fashion companies like Avon and in the high fashion market for Swarovski and Alexander McQueen.

But personally I found a lot of enjoyment just wandering the streets of East London at night and shooting the city when it was quiet and empty. After working on shoots with stylists, models, art directors it was nice to just grab my camera out and take images with no outside influence.

4. What work of yours in Reno would people recognize?

The St. Mary’s “Ouch Is Close” campaign is probably one that a lot of people have seen. It seemed the billboards were everywhere. It was a really enjoyable campaign to shoot all around. I have several projects coming up in the next couple of months that people will be seeing around as well. 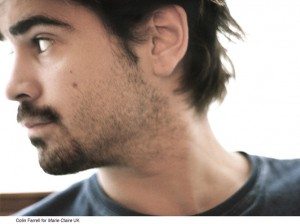 Being back in Reno and seeing the changes that are happening constantly has been a wonderful experience. I recently moved downtown and being able to walk around and be part of the Reno lifestyle is wonderful. When I was at UNR there was just not much happening as far as a downtown “scene.” Now we can go for a walk down by the river, have a drink and bump into people we know all over the place and just do it all feeling like we’re part of something. It’s all very exciting.

6. How can people get in touch with you and see your work?

People can see my work at www.jamiekphotographer.com and contact me on [email protected]

The year in photos: Our pick of images from 2021