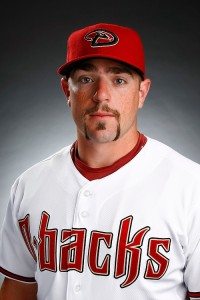 Schmidt, a 6-0, 225-pound catcher, starred for the Pack baseball team in 2007 after transferring to Nevada from the University of Arizona. In 59 games played with the Wolf Pack, he hit .349 with 8 HR and 47 RBI. Schmidt was batting .304 with 9 HR and 50 RBI for Visalia when he was promoted to Triple-A Reno.

He takes the roster spot vacated by John Hester, who had his contract purchased by the Arizona Diamondbacks on Friday.

Schmidt is expected to be in uniform for tonight’s game versus the Las Vegas 51s. When he plays, he will be making his Triple-A debut.

The Aces return home Monday evening for their final homestand of the season, which includes four games each against Sacramento and Fresno.

For tickets, stop by the Aces Ballpark Box Office, call 334-7000, or visit the Aces online at RenoAces.com.